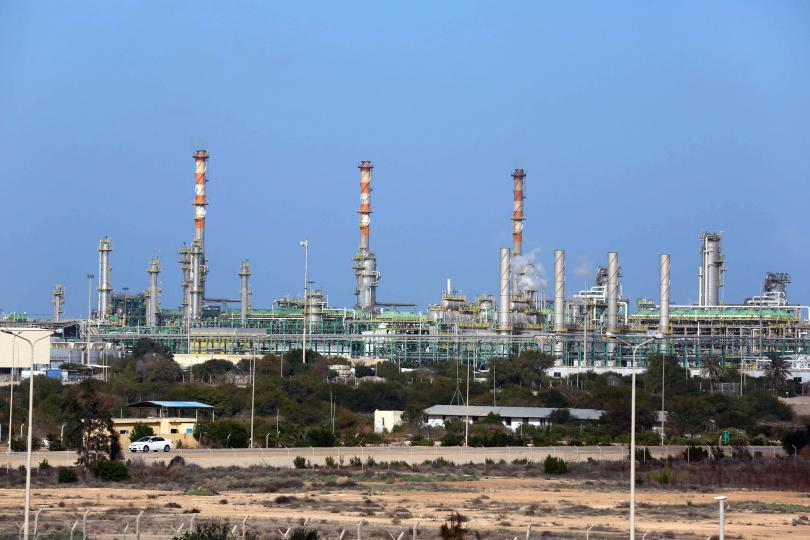 International: Algeria next IS conquest, analysts 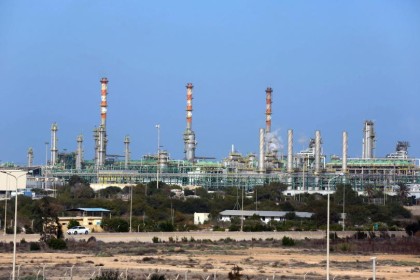 Analysts and Islamic State experts are wary of the progression of the terrorist group in Libya in redirection towards Algeria and fear that Algeria for its oil infrastructure may fall prey to the militants.
According to reports the current progression of IS towards the Libyan Fezzan region is a considerable threat to Algeria as the region close to the Algerian border houses stocks of armament warehoused following American 1986 raids on Tripoli.
Some other experts told International Business Times that after controlling Libya, IS may turn to Algeria and for its oil charm. The experts also indicated that the Jihadist group is fleeing international raids taking place in Syria and Iraq and is establishing their new base in government-less Libya still finding its.
French Defense Minister Le Drian also on Monday said IS expansion is threatening and Algeria fall may soon be targeted as the group is very much interested its oil capacity.
He also warned that strengthening its foothold in Libya, IS will soon form a solid conglomerate with its bedfellows in region, the likes of Boko Harm.
Algeria has started buffering its border with Libya in an attempt to thwart cross-in movements of IS militants in Algeria to commit terror attacks.