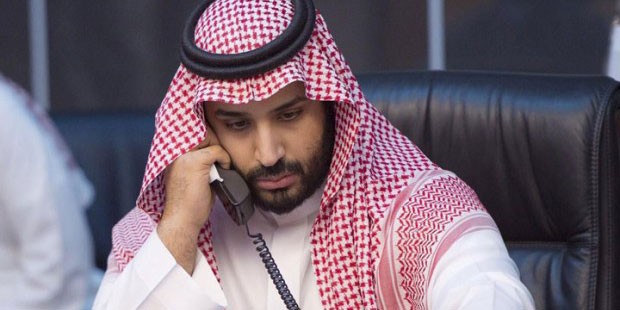 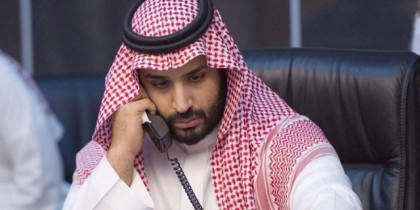 Saudi Arabia will invest around $ billion and offer oil assistance to Egypt in a bid to help al-Sissi’s country ease its economic uneasiness, reports say.
The decision was made following the visit on Tuesday of the Saudi Prince and Minister of Defense Mohammed bin Salman in Egyptian capital Cairo.
Saudi news agency quoting the Prince said the $8 billion is Saudi’s contribution to Egypt’s needs of needs for oil for a period of five years and support for traffic in the Suez Canal by Saudi ships.
Also in related development an Egyptian official under anonymous conditions told reporters that Saudi Arabia may also support Egypt by buying its local debt instead of depositing dollars in the Egyptian central bank.
According to the official the two governments are in talks to define plans for the Saudi side to buy Egypt’s treasury bonds and treasury bills. In return, Egypt has promised to offer Saudi Arabia major Projects for the support.
Talks to reach the agreed plans are due to resume next year on January 05 in the Saudi capital according to Egyptian Prime Minister quoted by media.
Saudi Arabia and the United Arab Emirates have pumped billions of dollars into the Egyptian crippled economy since al-Sissi’s ascension to power.
Current difficult economic situation has generated rumors that Egyptian authorities will devaluate the Egyptian pound.