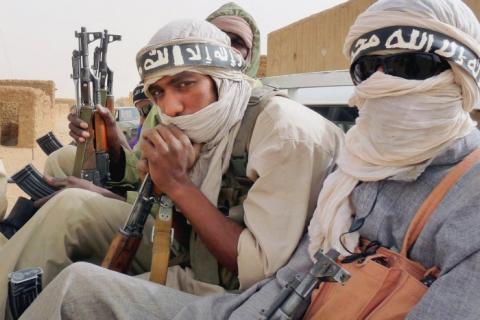 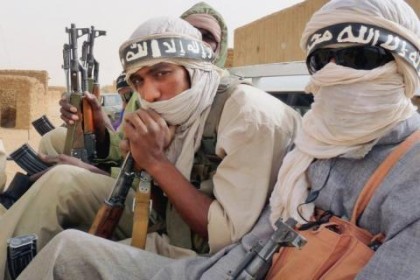 Al-Qaeda in Islamic Maghreb (AQIM) announced in a video recording Tuesday the execution of three “spies” working for the Mauritanian and the French intelligence services, reports say.
The group which has been battling the Mauritanian, Malian armies in the Sahel showed in the video recording entitled “traitors” it killed Cheikh Bay Ould Mohamed Ould Habib brother of the Mauritanian jihadist Mahfoud Ould Heiba dead in prison in Mauritania.
In the video footage, Cheikh Bay Ould Mohamed Ould Habib confessed that he was working for Mauritanian intelligence services and was the military pay-check. He also confessed that he helped the Mauritanian army to intercept the movement of the terrorist group in the North of Mali adding that he was also tasked with installing GPRS chips that help track movements of the militant group.
The video also showed Cheikh Bay Ould Mohamed Ould Habib’s participation in the group’s training exercises before he was executed.
The video recording also showed the execution of two other “traitors” identified as Mohamed Tahir Tariki and Mohamed Mahmoud Ben Omar Al-Mali who also confessed their espionage service before being slain.
The groups blames the three “spies” whom it says helped intercept positions of the jihadists by enemies.
A leader of the group, Abou Abderrahmane El-Sanhadja in charge of religious affairs urged jihadists to target countries battling the Islamist movement, military barracks and police station.
The group also displayed in the video vehicles allegedly seized from the Mauritanian army during recent battles as well as soldiers made prisoners by the group.