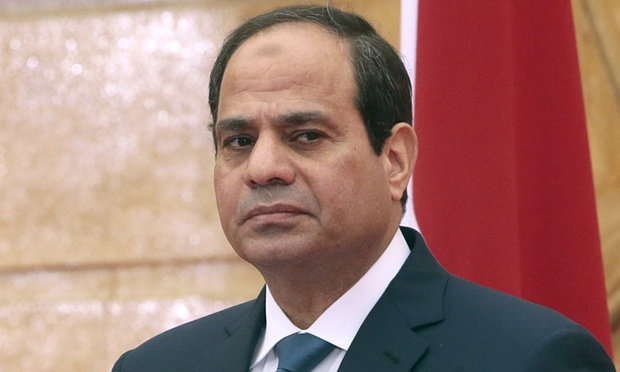 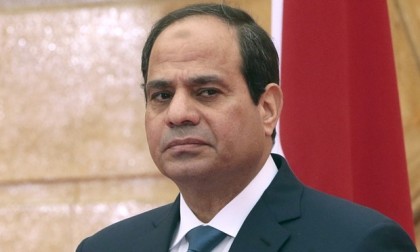 After a meeting between the leaders of Cyprus, Egypt and Greece in Athens to discuss terrorism, migration and development, President al-Sisi in a joint press conference called on the international community to help stabilize Libya because it has become a major point for the trafficking of weapons and terrorism. Egypt is fighting against terrorism in the Sinai Peninsula and it is believed that the activities of militants groups in the area are mainly fuelled by the chaos in Libya.
Al-Sisi highlighted that Egypt had made “enormous efforts” to boost its border security but warned that “not confronting the situation in Libya will lead to new dangers in the region.” Since the end of the Gadhafi regime, Libya has been marred with violence and it has led to the establishment of two rival governments. Concerns further increased after the Islamic State emerged in Sirte earlier this year.
NATO forces had helped end Gadhafi’s rule in 2011 and president Al-Sisi has urged them to “finish” the mission because of the raging instability.“Europe and other countries interested in stability in the region” should contribute to it, he stated pointing out that “an international mobilization is necessary to stop the trafficking of weapons and secure ground and sea borders.” Libya’s two governments had warned that they will not accept foreign intervention.
Greek Prime Minister Alexis Tsipras said he will promote the agenda to members of the European Union citing that effective cooperation is needed to combat “this rising fascism of extremist fundamentalism.”
Efforts to end the war are ongoing and delegates of the two rival governments announced that they had reached an agreement on Sunday, without the presence of the U.N, but it was met with mixed reactions from both camps.