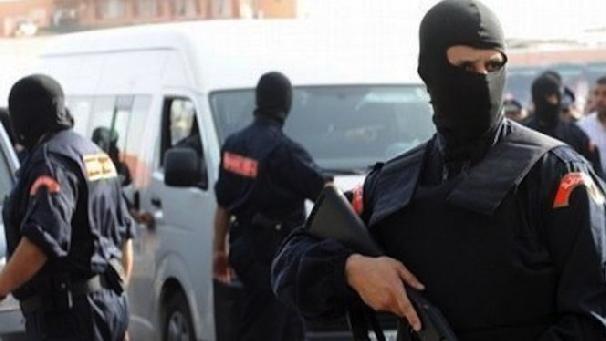 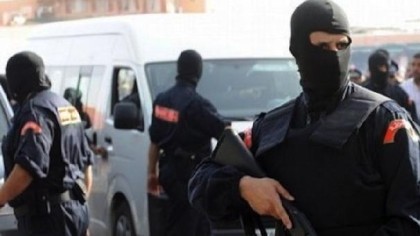 Moroccan Security services carry on their proactive preemptive operations and strikes against terrorist networks and sleeping cells. They have just announced the arrest two of more suspects with links to the Islamic State.
One of the suspects was nabbed in the eastern city of Berkane. He pledged allegiance to the terrorist Islamic radical organisation and was planning to carry out a terrorist attack in coordination with Isis leaders in Iraq and Syria.
The second suspect, a 19-year-old student, was arrested in the outskirts of Marrakech for distributing publications propagating extremist ideology.
Moroccan authorities say they have dismantled 140 terrorist cells since 2002, foiled hundreds of terrorist plans and arrested over 2,200 suspects.
The Moroccan counter-terrorism comprehensive strategy is based on prevention, anticipation, education, rehabilitation, eradication of terrorism roots and international cooperation.
A recent study published by Spain’s Real Instituto Elcano showed that the number of terrorist attacks in the Maghreb soared between 2011 and 2014, except for Morocco which was hit by only one terrorist attack during this period.
Since the Marrakech bombing of 2011 targeting tourism, the Moroccan security and intelligences have doubled vigilance and deployed a comprehensive counter-terrorism strategy that helped keep the country safe.
To prevent and deter terrorist attacks, Morocco has implemented few years ago a new security mechanism called “Hadar” and deployed security forces in tourist and strategic sites around the North African country.
Moroccan officials insist that the fight against terrorism is “a collective responsibility between government and citizens”, stressing the importance of the country’s religious policy which promotes a moderate Islam against radical militants, making the Kingdom a model in the region.
To fight religious extremism, Morocco has set up a leading center that provides training to hundreds of imams of various nationalities, including some from France and Belgium.