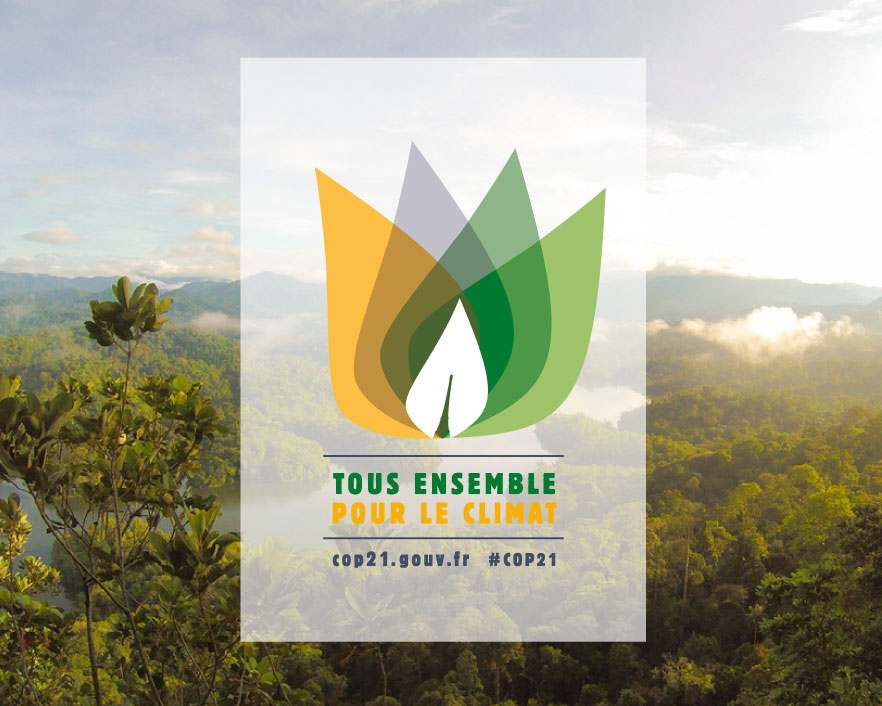 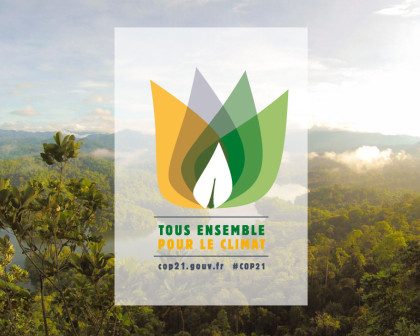 African Restoration Initiative, a coalition of African countries and donors unveiled on Sunday, an ambitious initiative on the side-lines of a crunch UN climate conference, to restore 100 million hectares of degraded and deforested land by 2030.
The ambitious project for which nine financial partners and 10 technical-support partners have already pledged support, aims to nurture the regrowth of forests that would become a powerful “carbon sink,” absorbing climate-altering carbon dioxide and providing a livelihood for the rural poor.
“The scale of these new restoration commitments is unprecedented,” said Wanjira Mathai, chair of the Green Belt Movement which is seeking to combat desertification and forest degradation in Africa, and daughter of the movement’s founder, Nobel Peace laureate Wangari Maathai.
“I have seen restoration in communities both large and small across Africa, but the promise of a continent-wide movement is truly inspiring. Restoring landscapes will empower and enrich rural communities while providing downstream benefits to those in cities. Everybody wins.”
The Democratic Republic of Congo, Ethiopia, Kenya, Liberia, Madagascar, Malawi, Niger, Rwanda and Uganda had agreed to join the AFR100 initiative.
Cameroon, Congo-Brazzaville and Togo have also committed to forthcoming hectare targets as part of the AFR100.
According to the World Resources Institute, these countries have already committed to restore more than 30 million hectares, “and partners, including the World Bank, are earmarking more than $1 billion (920 million euros) in development finance and $540 million in private-sector impact investment to support these activities.
Groups representing the African interest at the UN Climate Change Talks (COP21) in Paris are not enthused with the pace of negotiations.
They have expressed pessimistic hope in the outcomes of the expected agreement, as Ministers from some 200 countries start their first day at the climate change talks.
The Ministers will be finalizing the 21page blueprint submitted by negotiators for the global climate deal.