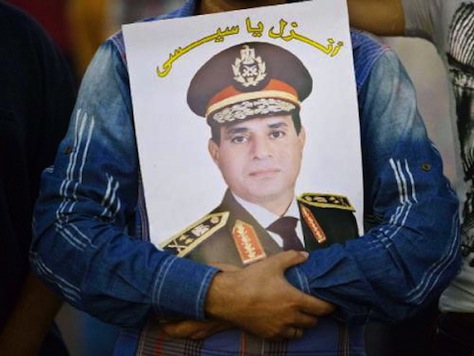 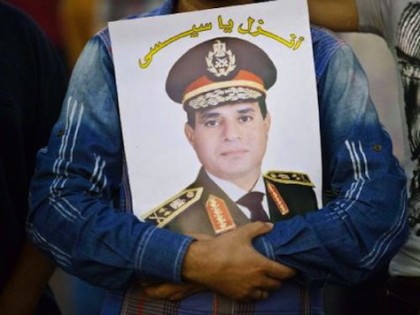 Political parties loyal to President Sisi dominated in the parliamentary elections where For Love of Egypt party won all the 120 seats allocated to the list system while the majority of the remaining 448 seats filled on individual basis was also held by pro-Sisi parties.

The elected MPs would be joined by 28 other members nominated by the president.

The Free Egyptians’ Party of Naguib Sawiris, a business and media tycoon, won the parliament majority with 65 seats followed by the Nation’s Future with 50 seats according to the state-run al-Ahram newspaper. Both parties are strong supporters of the president.

The former Egyptian parliament has been dissolved in 2012 by a court ruling and the legislative powers are temporarily exercised by the president. The new parliament will vote on all the laws that were issued by interim president Adly Mansour, after Morsi’s ousting in a coup d’état in 2013 and by President Sisi afterwards. Most parties elected to the parliament are funded by regime-linked businessmen and many of the candidates had been vetted by the country’s feared security apparatus according to U.K based The Telegraph.

Critics say the build-up to the elections was marred by a heavy security crackdown on Islamists and other opposition parties. Al Nour party is the only Islamist party that participated in the elections winning 12 seats. It supported the ousting of President Morsi and backs Sisi.

The turnout in the two rounds of the elections was rather low, standing at below 30%.