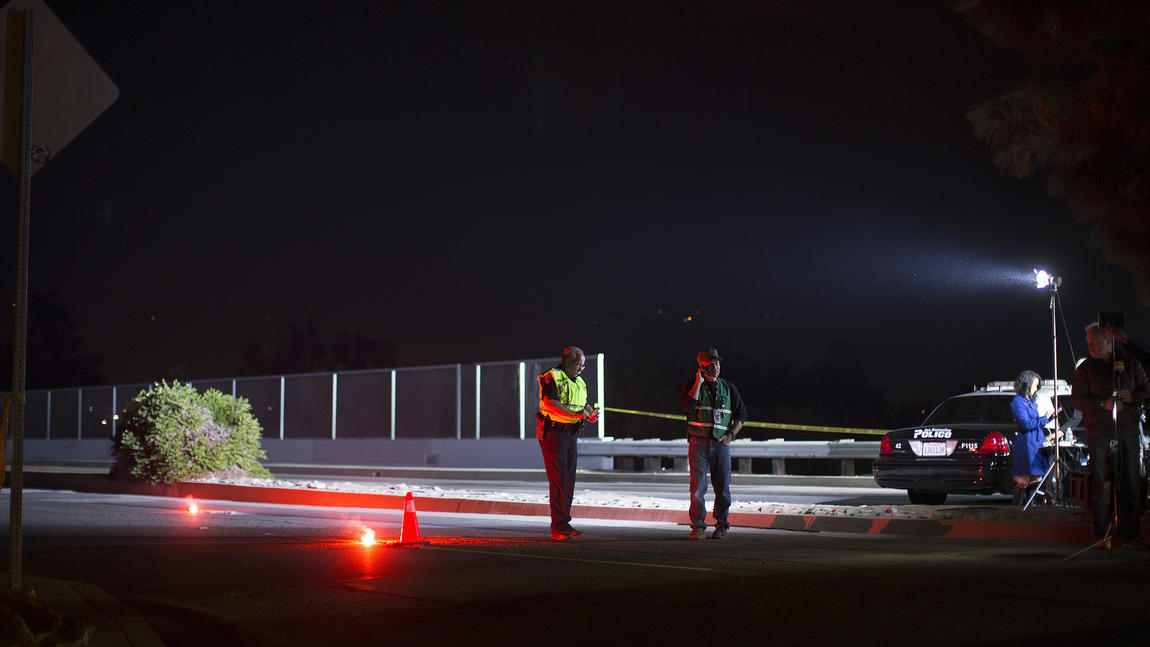 US: IS celebrates San Bernardino shooting, Muslim community speaks out 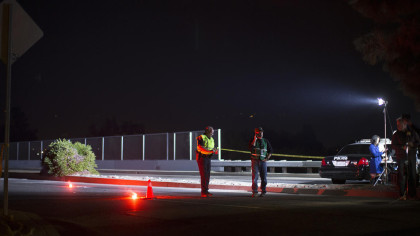 The Islamic State group’s adherents Wednesday celebrated the death of 14 people in a shooting in San Bernardino, California, by three gunmen calling the suspects “three lions.”

American vocativ media published Thursday posts of IS supporters celebrating the killing of 14 people by three gunmen including a woman.

Messages from the adherents flooded the web forums discovered by the American media.

Three shooters gunned down 14 people and wounded 17 others at a center for the disabled in San Bernardino.

Two of the shooters, a man and woman identified as Syed Rizwan Farook, a 28-year-old American citizen, and 27-year-old Tashfeen Malik, were killed in a car hunt. The third has been arrested.

According to reports, Farook has been working for the county health department for five years. He has reportedly travelled to Saudi Arabia recently and returned with a new wife that he had met online.

Patrick Baccari, one of Farook’s co-workers, said Farook was living the American dream. He was a cool man, a devout Muslim but rarely discussed religion at work.

Security accounts also indicated that Farook and Malik may be married or engaged and have a baby.

American Muslim community in California condemned the shooting, rejecting connection between the killers and Islam.

“The Muslim community stands shoulder to shoulder with our fellow Americans in repudiating any twisted mindset that would claim to justify such sickening acts of violence,” Hussam Ayloush, executive director of the Los Angeles chapter of the Council on American-Islamic Relations (CAIR) said in a statement.

President Obama said the repeated occurrence of mass shootings shows the need to have stricter gun laws in the US.

“Obviously, our hearts go out to the victims and the families,” he said. “The one thing we do know is that we have a pattern now of mass shootings in this country that has no parallel anywhere else in the world,” Obama said.