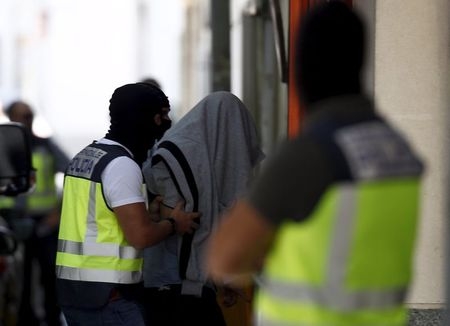 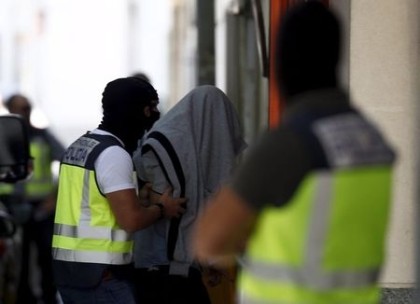 Once again Moroccan counter-terrorism services have proven their efficiency and key role in the war against terrorism in the region and around the world.

After helping the French police identify and locate the mastermind of the Paris attacks, the Belgians moved quickly requesting Morocco’s assistance to fight their own home-grown terror cells and solitary wolves as these two European countries host large Moroccan communities and expatriates.

According to some press reports, Moroccan intelligence services have helped their Spanish counterparts foil a terrorist attack which was underway in Barcelona. This critical move contributed to saving lives.

It seems that they provided Spanish intelligence services “valuable information” that enabled them to capture two active cells which were planning to carry out attacks similar to those that rocked the French capital on November 13th 2015.

The first cell was operating between France, Spain and Belgium, while the second one was burgeoning between Barcelona and Northern Morocco. During their movements, the members of the two networks have recruited thousands of jihadists and sent them to beef up Islamic State ranks in Iraq and Syria.

According to the Moroccan government, nearly 140 terrorist cells have been dismantled since 2002 and over 15 terrorist cells were broken up just during the past nine months of 2015.

To prevent and deter terrorist attacks, Morocco has implemented few years ago a new security mechanism called “Hadar” and deployed security forces in tourist and strategic sites around the North African country.

Moroccan officials insist that the fight against terrorism is “a collective responsibility between government and citizens,” stressing the importance of the country’s religious policy which promotes a moderate Islam against radical militants, making the Kingdom a model in the region.

To fight religious extremism, Morocco has set up a leading center that provides training to hundreds of imams of various nationalities, including some from France and Belgium.

The center seeks to inculcate in Imams the precepts of a tolerant and non-violent form of Islam based on Maliki rite and teach them how to fight dangerous lunatics preaching extremist ideas and spreading their poisonous obscurantist ideology.