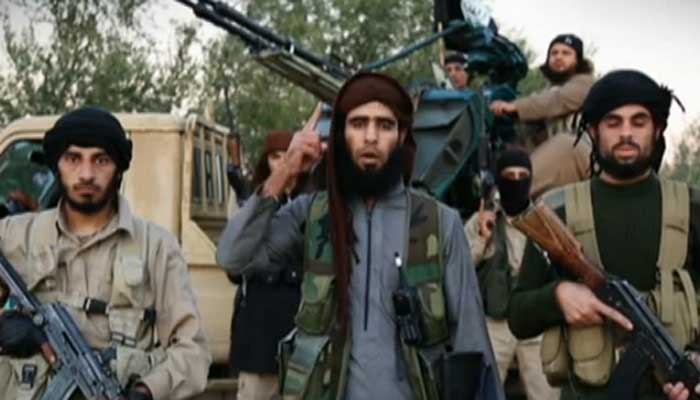 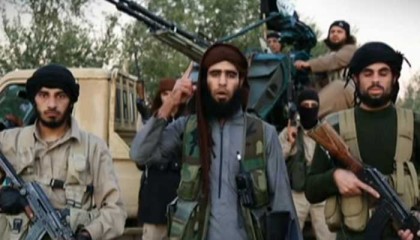 A U.N monitoring group released a report on the situation in Libya warning that the Islamic State of Iraq and Syria (ISIS) is focusing its attention on the North African country with its base in Sirte.

The report stated that militants in Sirte are much more controlled by Abu Bakr al-Baghdadi, ISIS leader, and slogans such as ‘Sirte will be no less than Raqqa’ is being used as a propaganda tool to encourage the militants to travel to Libya for it is being considered “as the ‘best’ opportunity to expand its so-called caliphate.”

Contrary to its rapid territorial gains in Iraq when it launched its operations, the group is struggling with its “limited number of fighters” amid resistance from locals and difficulties in fostering alliances with other militant groups but the report warned that it still poses “an evident short and long-term threat in Libya” that “needs to be realistically assessed” for it still enjoys its notoriety “appeal” in the Middle East and over other extremist groups.

Fathi Ali Bashaagha, a politician from Misrata, lamented that the delay of a political agreement by the two rival governments presents “a golden opportunity for Islamic State to grow.” Some parts of Libya are still controlled by tribes with armed militants.

There are fears that if ISIS is successful in making Sirte a base like it did in Raqqa or Mosul, it would influence conflicts in North African and Sahel countries as well as pose a constant threat to Europe. The group surfaced in Libya in February and is believed to have around 2000 to 3000 militants at the moment.

The war has turned Libya into a rear base for Islamic extremist groups operating in the Sahara desert.