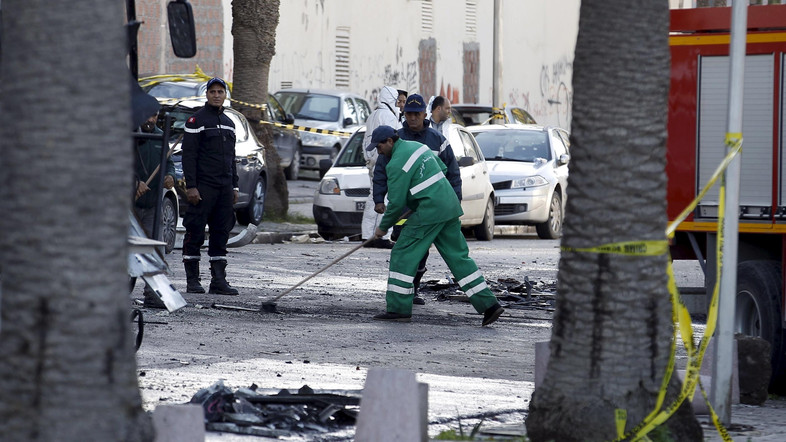 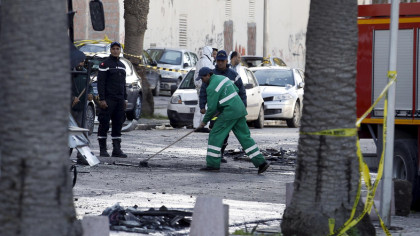 In replacement of Chelly, Essid appointed Abderrahmen Belhaj reckoned for his experience and expertise in the security matters.

Belhaj headed former President Ben Ali’s security before being dispatched to Mauritania as Head of Tunisia’s diplomatic mission in that country and later to Cyprus.

Belhaj also served at the Interior Ministry as Director of borders and foreigners.

Belhaj has been on retirement since 2011 and has also published a book on his stay in Mauritania entitled “Tunisia-Mauritania: A sustainable friendship.”

Tunisia has been hit this year by two deadly terrorist attacks and security forces have foiled several attacks and seized large amounts of ammunitions.