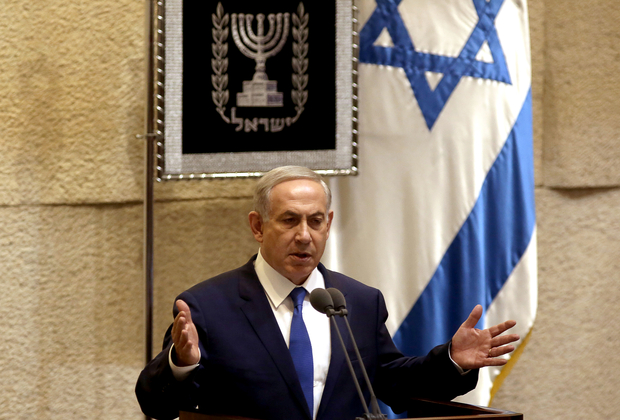 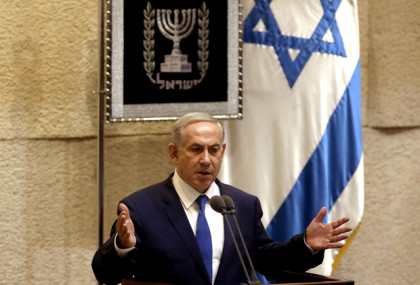 Israel Sunday said it will cut diplomatic ties with the European Union on the Palestinian-Israeli conflict in retaliation to the EU’s recent decision to label goods produced in the West Bank occupied territories.

The Israeli foreign ministry announced Prime Minister Benjamin Netanyahu’s decision to suspend ties with EU over the Palestinian issue and also indicated that the decision will be maintained until further “reassessment of the involvement of EU bodies in everything that is connected to the diplomatic process with the Palestinians.”

Israel’s move comes after the EU decided on November 11 to label goods imported from Jewish settlements in the West Bank.

The decision angered Prime Minister Netanyahu who called it “unfair and discriminatory.”

Palestinians on the other hand welcomed the EU’s decision hoping that it will inflict economic damages to Israel.

The Israeli foreign ministry pointed out however that the decision to cut ties with EU does not affect diplomatic ties with individual EU countries.

“It is important to make clear that Israel is maintaining diplomatic talks with individual European states – such as Germany, Britain and France – but not with the institutions of the European Union,” it said.

Netanyahu flew Monday to Paris to attend the COP21 conference. He is schedule to meet with several world leaders including France’s François Hollande.

US-brokered talks to clinch a peace deal between Palestine and Israel failed last year after both parties traded accusations.

Palestinians argue that settlement question is among major roadblocks stalling the process.