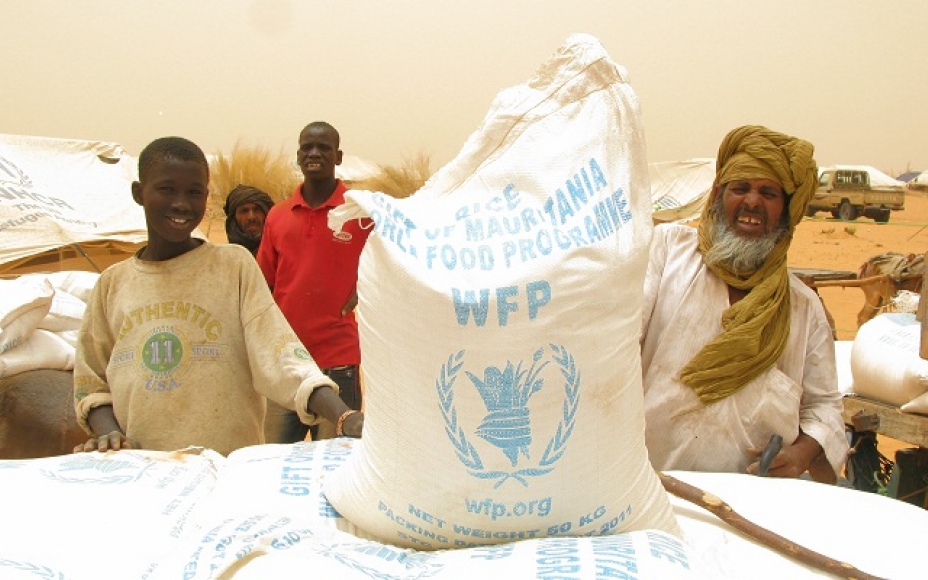 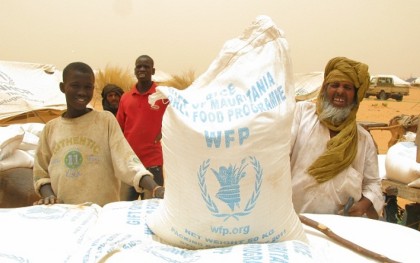 Malnutrition is on the rise in Mauritania and has reached emergency levels in six of the country’s 15 regions.

The alarm bell was sounded by the United Nations World Food Program (WFP) which is worried that the situation might get worse due to lack of funds and also to the pressure on available resources because of the instability in neighboring Mali.

WFP Executive Director Ertharin Cousin said “so many are living close to the edge” with at least one in every six people affected. The proportion of malnourished children under five years has increased from 10% to 14% within a year and in some affected regions, it is up to 28 % which is almost twice the critical emergency rate set by the World Health Organization.

Mauritania has suffered successive droughts which have increased desertification but part of the malnutrition crisis is also due to the refugee influx from Mali after Islamist groups took over some parts of the country. About 50,000 refugees from northern Mali are included among the 540,000 particularly vulnerable people the UN agency needs to assist.

WFP said around 25% of the Mauritanian population do not have enough food to live healthily and 200,000 people urgently need food aid to survive.

The WFP, which has only enough money to provide school lunches to impoverished children for two months, is urgently in need of $11million to manage the crisis and to continue providing half a million people with food, cash and food vouchers, and giving pregnant women and young children nutritious food to prevent and treat malnutrition, otherwise, rice rations will be halved or cancelled in some months.

North Africa Post's news desk is composed of journalists and editors, who are constantly working to provide new and accurate stories to NAP readers.
NEWER POSTUAE Backs Morocco’s Autonomy Plan for Western Sahara
OLDER POSTLibya: Peace efforts will not be hijacked by a minority, Leon