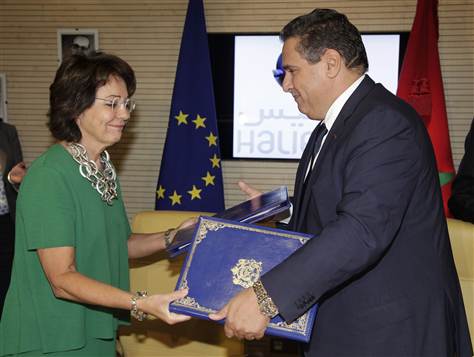 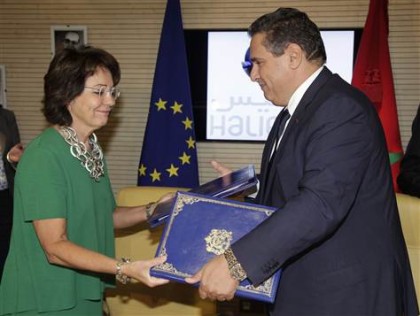 The Joint Committee under the EU-Morocco Fisheries Partnership Agreement Protocol which met lately in Brussels pointed out that the use of the fishing possibilities was satisfactory for both the EU and Morocco and that the absorption rate of the sectoral support funds has reached 72 pc.

“Both parties expressed their satisfaction with the results, in particular with the achievements of the sectoral support that has been implemented in full accordance with their common objectives and expectations”, said the European Union in a communiqué.

The Committee assessed the first year of implementation of both the fishing activity carried out under the current Protocol and the financial support given to develop and strengthen the fisheries sector.

The committee has issued a number of recommendations and taken note of the conclusions of its first meeting which updates the status of the fish stocks with the latest scientific information.

A number of clarifications were introduced and agreed upon on technical issues, aiming to ensure more efficient fishing operations while respecting the principle of sustainability.

The current Fisheries Partnership Agreement between the EU and Morocco entered into force on 28 February 2007 for a period of four years. It has been tacitly renewed, from 28 February 2011 to 27 February 2015.

The current Protocol to this Agreement was signed on 18 November 2013 and endorsed by the European Council and the European Parliament. It entered into force on 15 July 2014 following the completion of the internal ratification procedures by Morocco.