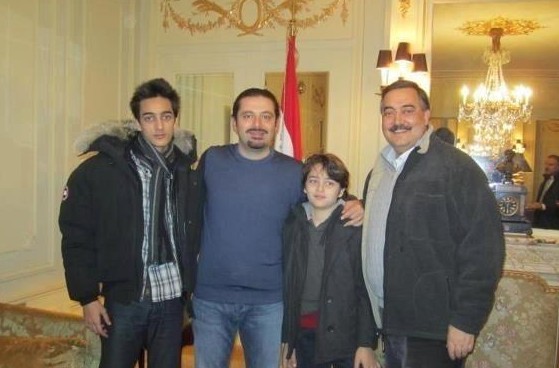 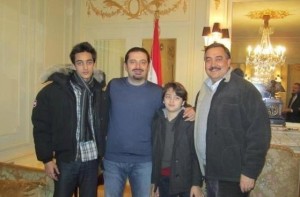 Shortly after the burial services of Lebanon’s assassinated intelligence chief, violence erupted in Beirut after protesters tried to storm the offices the government’s headquarters. They went to there and called for Prime Minister Najib to hand over his resignation but were pulled back by the Internal Security Force personnel.
The recent events in Lebanon have resulted in fingers being pointed at Syria for playing a role in Wissam al-Hassan’s death and anger over this has been directed anger towards the prime minister.
Fuad Siniora, a former prime minister, asked Najib to give up his post after the Friday bombings claimed three lives and wounded more than 100. Siniora, parliamentary chief for opposition leader and ex-premier Saad Hariri, said the “government is responsible for the crime that killed Wissam and his chauffeur. That is why he must go.” He warned that if they decided to stay, “it means you agree with what happened and what will happen.”
The protesters have vowed to continue holding on their demands and a young activist of the opposition March 14 alliance, Ahmad Balaa insisted that “the whole country will be shut down until Mikati resigns. We are going to block roads, we are going to protest.”
However, Saad Hariri has made a national appeal to his supporters to withdraw from the streets because even though he agrees with them that “the government should fall,” they all need it to be done “in a peaceful way.”
Many of the protesters waved flags from the opposition Future movement – a mainly Sunni Muslim party – and Christian Lebanese Forces as well as black Islamist flags. Opposition members believe that Prime Minister Najib Mikati’s close ties with the Syrian president and Hezbollah is ruining the country.