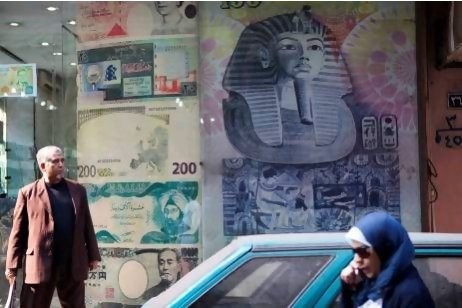 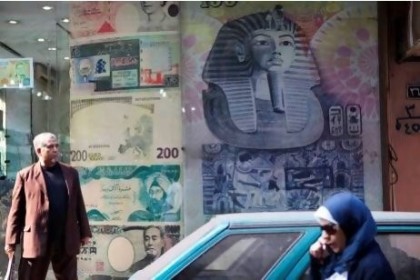 The devaluation of the Egyptian pound seems more and more probable after foreign reserves dropped for the third consecutive month, as shown by the Central Bank data.

The foreign reserves have fallen from $20 billion in June to $16 billion in September according to the central bank. The current amount could cover only 3.3 months of the country’s commodity imports.

As the situation is becoming critical, the devaluation seems a necessity although the central bank is aware that devaluation will have a social impact as it will increase costs and goods prices.

Earlier on Thursday, the Central Agency for Public Mobilization and Statistics (CAPMAS) reported that Egypt’s annual urban consumer inflation jumped to 9.2% in September from 7.9% in August, the first hike since May.

The country has been struggling with its reserves since the 2011 protests that ended the Mubarak regime.

A recent cabinet meeting discussed the possibility to limit imports of “many unnecessary goods” that could be provided locally in order to save some reserves.

Egypt is struggling to revive the tourism sector and foreign investment but security issues have been of major concern to tourists as well as to foreign investors.