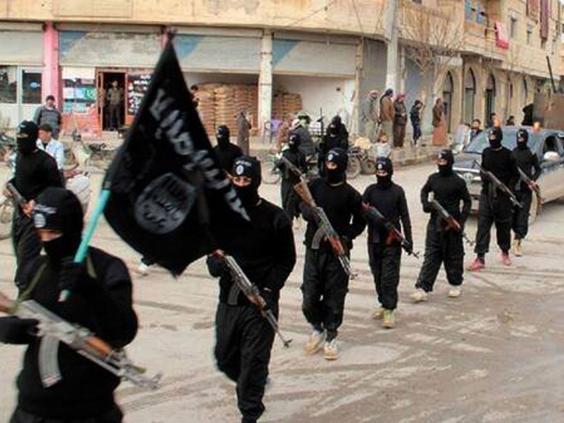 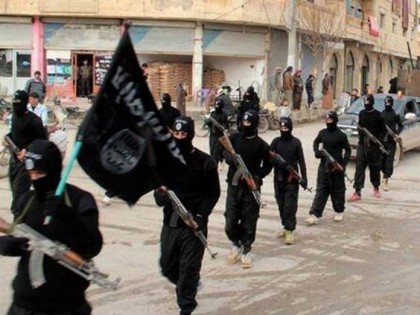 Few days after Tunisia lifted the state of emergency decreed in July, the interior ministry announced on Tuesday that police neutralized three recruiting “cells” for the Islamic State and arrested 11 people.

The statement released by the interior ministry said the dismantled three cells were recruiting youths and sending them to Libya to join the IS group.

After the two deadly terrorist attacks that hit Tunisia last summer authorities had claimed that the home-grown terrorists had received training outside of the country mainly in Libya.

Part of its efforts to struggle against the phenomenon, the North African country recently signed with France a financial aid accord under which Paris will extend it around €20 million.

The amount is destined to support special military forces and upgrade cooperation between the two countries in the realms of intelligence sharing and the fight against terrorism.

A joint French-Tunisian military commission is scheduled to meet at the end of the current month to examine ways of increasing the training and intelligence capacities of Tunisian security personnel as well as creating a second battalion of Special Forces in the country.

The two countries also deemed it necessary to review the protocol of the 1973 defence agreement binding them.

More than 3000 Tunisians are estimated to be active in extremist Islamist militant groups in Libya, Iraq and Syria. The government is wary of the danger they pose to the country as some of them have already vowed to return to the country to launch Jihad. Although Tunis said it can’t stop its citizens from returning to their homeland, it started building a wall along its border with neighbouring Libya to keep would-be terrorists from crossing into its borders.

North Africa Post's news desk is composed of journalists and editors, who are constantly working to provide new and accurate stories to NAP readers.
NEWER POSTAlgeria: Is Belmokhtar Dead or Still Alive? Yes… No…
OLDER POSTMENA to Spend Over $ 11 Billion on IT