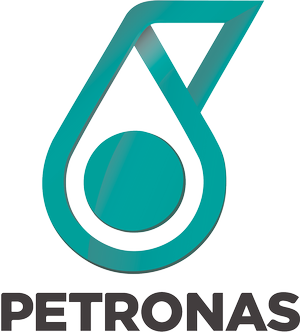 Malaysian oil company Petronas has started pulling back and is about to end its operation in Mauritania due to sharp fall in revenues caused by the acute collapse of oil price.

The company has also seen its daily production shrunken sharply to nearly 6,000 bpd compared to an initial production of 75,000 bpd.

The company has been exploiting oil off the Mauritanian coast, at Chinguetti field, located in Deep Water Block 4 of PSC B, some 80 km west of the Mauritania coastline.

In 2007, the company acquired Woodside Mauritania for a deal estimated at US$418 million. The deal helped the Malaysian company to clinch significant interests in eight upstream acreages in Mauritania.

Collapse of oil prices and high exploitation costs have deterred foreign companies from investing in the Mauritanian oil sector.