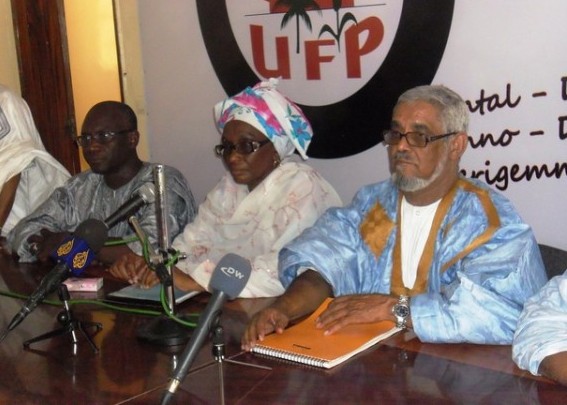 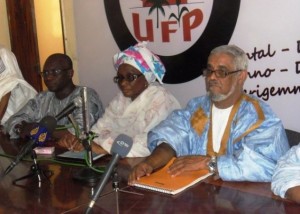 Mauritania has agreed to work with European Union to boost their cooperation in the fields of civil society governance, social development, culture, sport, youth & security.
Under the agreement, the EU has pledged to give the impoverished West African nation $ 9.4 million to help develop government policies in combating poverty, promoting good governance, supporting cultural and handicraft activities.
The EU financial assistance, released by the European Development Bank, also seeks to usher in a gradual, flexible and personalized approach meeting the expectations of civil society and grassroots organizations.
According to EU Ambassador to Mauritania Hans-Georg Gerstenlauer, the EU grants great importance to helping vulnerable communities build resilience to future shocks and reduce the impact of future crises and disasters. He also stressed the importance of building a sound, healthy and trustworthy relations between the State and civil society which plays key role in promoting peace and contributing to sustainable development.
Mauritania has suffered repeated military coups, and the EU has provided political and financial support for country’s transition to democracy following 2006-07 elections. EU believes that empowering civil society actors help create jobs, especially for young people, while making sure that the European financial and technical assistance goes where it is supposed to go not elsewhere.
The EU and Mauritania have agreed on joint development & cooperation strategy focusing on governance, infrastructure and regional integration. They set up projects to improve living conditions and spurring economic development and stability in Mauritania. The Union also contributes to  Mauritania’s local development, national migration strategy, modern public administration & justice system, civil society, roads’ rehabilitation and construction.
The UE and Mauritania have agreed last July to extend the rights of European fishermen to operate in Mauritanian waters in a deal that will earn Mauritanians $ 118 million per year for the next two years.
Under the new accord, the EU boats are allowed to a take of 307,400 tonnes of fish, besides some 30 tuna boats. In return, 60 pc of the crew members aboard European boats are required to be Mauritanian.
The fishing sector in Mauritania represents over 20 pc of budget revenue and employs more than 36,000 people. Since 1985, the EU has donated to the country over 439 million to fund social, housing, economic, educational and development projects.
In 2011, Mauritania’s economy (not counting oil) grew 4.3 pc and is expected to continue expanding in 2012 & 2013 due to major investments in mining (especially gold), sizeable government capital spending and a buoyant manufacturing sector.