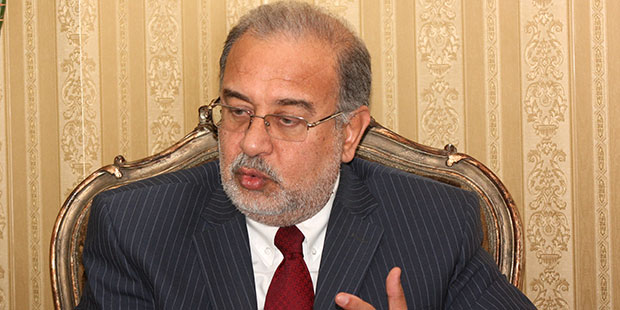 Egypt: PM Ismail to present cabinet within a week 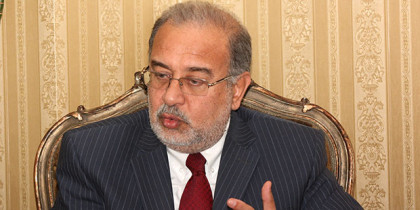 Egyptians would soon discover the new faces of the cabinet after president Sisi tasked outgoing petroleum minister Sherif Ismail to from a government within a week.

The outgoing Prime Minister Ibrahim Mahlab was assumingly forced to resign together with his cabinet after he submitted a report on his government’s activities to the president who dubbed it “unsatisfactory.”

The events came few days after Salah Helal resigned as agriculture minister. Helal was arrested shortly after his resignation for allegedly collecting bribes, with other individuals, evaluated at more than one $1 million to nod to land deals regarded as state property.

The resignation of Mahlab’s government has been welcomed by some media which commented that it was made up of “arrogant and incompetent” ministers. Chief editor of Al Shorouk newspaper said the subsequent resignation and arrest of Helal sends “a positive and important message that shows the government’s real intention and effort to combat corruption” while Ibrahim Eissa, a prominent journalist and popular TV host said Mahlab and cabinet were a “burden” on president Sisi and all “the accomplishments” should be accredited to the president and the armed forces.

The newly named Prime Minister has been described as a pragmatic technocrat with zero political activity in terms of joining any political party.

Sisi vowed to combat corruption and the country was ranked 94th out of 175 countries by Transparency International’s 2014 corruption index.

Expectations are high in the country but critics lament that Sisi is ruling the country with an iron hand.