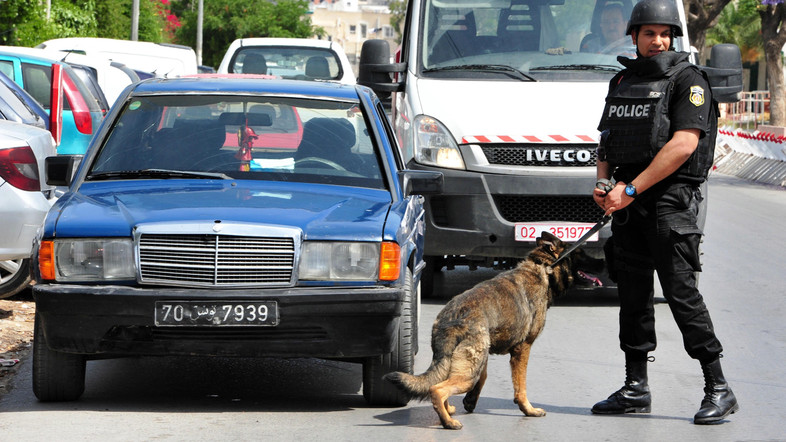 Tunisia: security stepped up to ward off eminent attacks 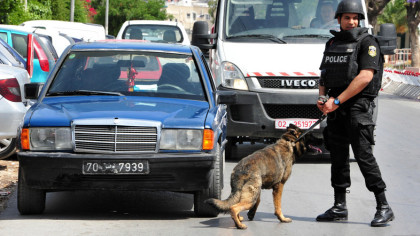 The Tunisian Interior ministry on Sunday warned that eminent terrorist attacks were looming on capital city Tunis and ordered stepping up security measures.

According to an interior ministry official, orders have been given to intensify patrols and searches by the police and the army in certain parts of the capital and suburban neighborhoods.

Authorities also announced partial ban of traffic in some parts of Tunis as a preventive measure.

“The recent decision to ban traffic at the Habib Bourguiba Avenue and some nearby roads is a preventive measure to intercept suspicious vehicles and persons,” the official was quoted by official news agency TAP as saying.

Since the ouster of President Ben Ali in 2011, Tunisia has been challenged by a surge of terrorist attacks that affected severely its economy hugely dependent on the tourism industry.

In June, another gunman, also said to have undergone training in Libya, gunned down in a rampage 38 people including 30 Britons at a hotel in Sousse.

The two attacks have been claimed by IS which trains in lawless Libya youths from Tunisia and other countries in search of Jihadism. Tunisia has been reported the main terrorist provider in the Mideast conflicts, according to a UN report.

The report says that more than 3,000 young Tunisians have left the country to fight for Islamist militant groups in Syria, Iraq and neighboring Libya.

North Africa Post's news desk is composed of journalists and editors, who are constantly working to provide new and accurate stories to NAP readers.
NEWER POSTLibya: political agreement due for September 20, Leon exalted
OLDER POSTAlgeria calls for security partnership with Chad and Niger