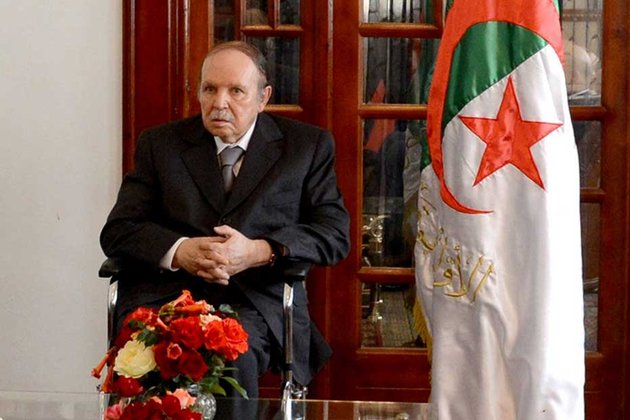 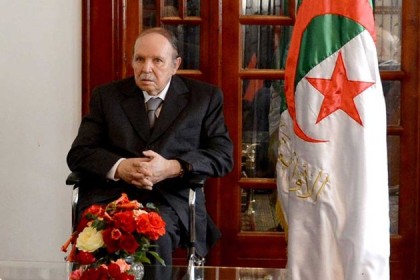 President Bouteflika seems to be solidifying his position, according to experts, by arresting several top security officials and by sacking or ordering the resignations of others with the help of his allies, amongst them the army chief of staff Ahmed Gaid Salah.

The arrest of the anti-terrorism chief and the sacking of top officials in recent weeks have confirmed that the President is battling the powerful state intelligence service DRS, headed by Mohamed Mediene also known as Toufik. The DRS has often been described as “a state within a state” or “a shadow power.”

Security officials close to Toufik have been targeted. Counter-terrorism chief Abdelkader Ait-Ouarab, aka General Hassan, was arrested on August 27 and several weeks before that, the head of the counter-intelligence unit and the chief of presidential security were replaced after shots were “accidently” fired near a presidential residence, as officially reported.

Some local media commented that the arrest of the Counter-terrorism chief is a “collateral damage” due to his close ties with General Mediene while acknowledging that Bouteflika, as the country’s commander-in-chief and defense minister, is empowered to sack security officials. Yet, the president has barely appeared in public since his election last year and his messages to the nation had been read by government officials.

Since 2014, DRS had experienced successive watering down of its powers, including the right to carry out judicial probes into corruption. Some of the DRS responsibilities have been transferred to the army, some departments were dissolved, while some of its agents, mainly those who have distinguished themselves in the fight against terrorism, have been reportedly forced to resign, prompting some political analysts to conclude that “now the presidency has taken power.”