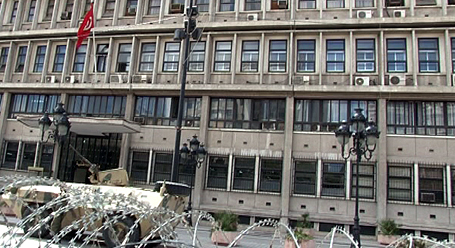 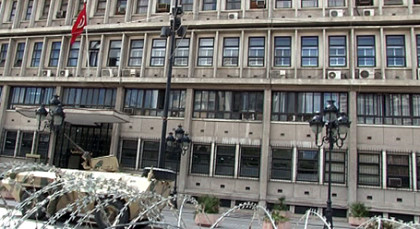 The Tunisian ministry of interior told Tunisian online media outlets Monday to be on the alert as it received tip-off that militants are plotting to attack them.

The media in questions include Business News, Akher Khabar, Hakaek On line.

The ministry indicated that Ifriqyia, an online media belonging to the terrorist group “Okba Ibn Nafee” twitted it will attack those media for their alleged association with the ministry of interior. The twit accuses the three media of promoting the ministry’s crackdown policies and circulating false information about the group.

The interior department is ready to offer protection to those media to ward off the threat, source close to the ministry said.

Tunisia is under state of emergency following the Sousse deadly terrorist attack that killed 38 people at a Sousse resort hotel. The state of emergency grants vast powers to the government and security authorities to crush potential threats to national stability.

Following the Bardo March attacks and the Sousse carnage, Tunisian security authorities have stepped their actions and operations against terrorist movements. More than 1,500 people have been arrested following the Sousse attacks.

The Tunisian Parliament recently adopted a highly disputed anti-terror law in response to international criticism accusing Tunisian security of being too weak.