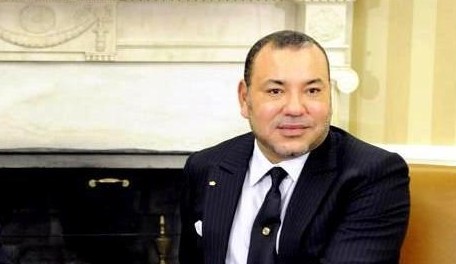 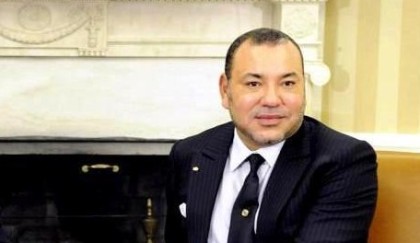 Perched at the western extremity of the Arab world, with only few miles of sea separating one of its edges from Europe, Morocco stands out as a major and staunch ally of the United States and Europe in the global war against terror.

The country, which is becoming a magnet for foreign tourists, enjoys the status of a major non-NATO ally and political stability thanks to its tolerance, multiparty political system, cultural diversity, respect of human rights and sustained economic growth.

Yet, the North African country is facing some challenges and is exposed to regional security threats as King Mohammed VI said Thursday evening in a televised speech.

“Morocco, just like any other country in the region, if not in the world, is exposed to the threats” of terrorism and religious extremism, said the Moroccan sovereign in his address, noting that “some countries in the region are going through difficult times, due to insecurity and the proliferation of arms and radical groups”.

“The world in general, and the Maghreb and Arab regions in particular, are witnessing rapid changes caused by the rise of religious extremism and the proliferation of terrorist groups”, added the Sovereign, underlining Morocco’s active role on the international scene in the fight against global terrorism.

“At the national level, the Kingdom is fighting the causes that might lead to extremism and terrorism”, said King Mohammed VI, referring to the preventive measures the country had to take to protect its security and stability.

Among these preventive measures, the Moroccan sovereign cited the entry visa imposed on some Arab nationals, namely Syrians and Libyans, in addition to tightening border security.

The move is “not aimed at any party and should not be seen as an unfriendly gesture”, stressed King Mohammed VI, affirming that “Morocco has been working continuously to preserve its security and fully protect its borders, especially during the past two years”.

According to the Monarch, “this mission has been accomplished, thanks to the joint efforts of all authorities and forces concerned”. He also said that “the country’s security and stability are not the exclusive responsibility of state institutions, but the duty of all citizens, in collaboration and coordination with the competent authorities”.

Several security experts have commended this comprehensive approach, saying it enabled Morocco to foil numerous terror plots and keep afloat while many countries of the region crumbled by the Arab Spring popular uprisings and are still engulfed into chaos and swirling violence.

To sum up his philosophy and vision to counter terrorism and radical ideology, King Mohammed VI said he is convinced that “extremism can only be fought through a participatory approach, based on the promotion of the values of openness and tolerance (…) and the combination of social, development, religious and educational dimensions, as well as security aspects”.