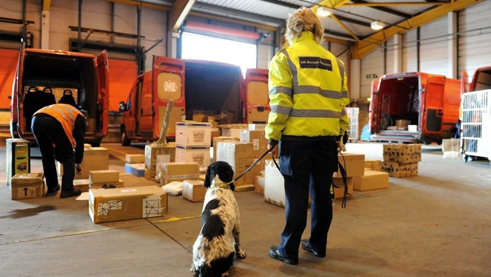 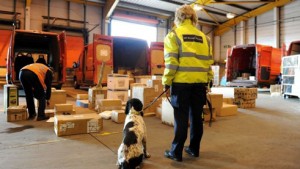 Interpol has urged countries of North Africa and Middle-East to enhance their cooperation in the struggle against terrorism and extremism which are threatening the security and stability of the whole region.
During its latest regional “Fusion Task Force” meeting held in Abu Dhabi (UAE) with the participation of counterterrorism experts from some 30 countries and organizations, the International police organization called on member countries to step up collaboration and exchange of critical information in order to effectively respond to terrorist threats.
The Interpol Fusion Task Force was set up in 2002 following the alarming upsurge and sophistication of international terrorist attacks. It offers a multi-disciplinary approach to assisting member countries in investigations related to terrorism.
More than 100 terrorism investigators and intelligence officers attended the Abu Dhabi meeting which looked into ways of boosting intelligence exchange and regional operational collaboration.
Among the distinguished attendees, there were several top Arab security officials and delegates from the UN Office on Drugs and Crime (UNODC), European Police Office (Europol) and other regional and international organizations.
Talks focused on the threat posed by terrorist groups, networks and their activities in North Africa & Middle East. Participants also reviewed issues related to the movement of terrorists, terrorism financing, terrorist organizations operating and sprouting in the region.
They condemned terrorism in all its forms and stressed the need to make a distinction between terrorism and religion and benefit from Interpol’s tools and databases.
They also called for coordinated actions to disrupt terrorism funding operations and recommended monitoring online activities of terrorist organizations and vigilance regarding advanced applications installed on digital communication devices.