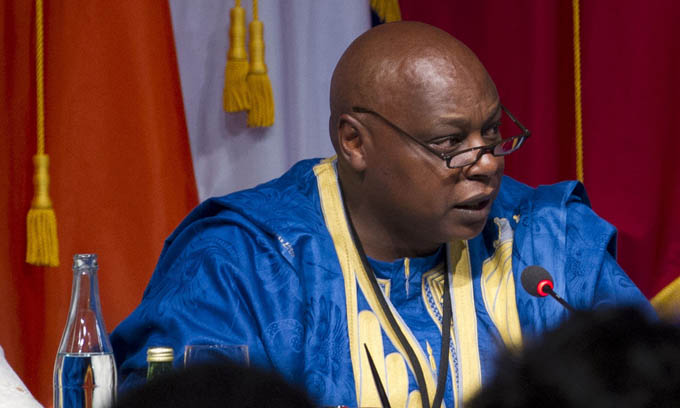 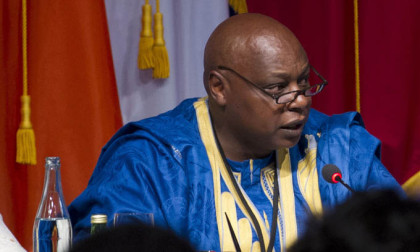 UN Special Rapporteur on the rights to freedom of peaceful assembly & of association, Maina Kiai, has voiced serious concerns over a draft law on Ngos & civil society associations, approved last month by the Council of Ministers.

This bill “threatens the exercise of fundamental freedoms in the country, in particular the right to freedom of association”, said the UN rights expert, urging Mauritanian Government to “view civil society as a key partner in the process of reform”.

The UN special rapporteur also called on Nouakchott to cancel this bill “not respecting international standards”, while civil society representatives have not been consulted before amending the draft law on associations, foundations and networks of associations.

Mr. Kiai also criticised the vaguely worded legislation that will restrict the actions of associations operating in the field of development and urged Mauritania to ensure the compliance of its legislation with international human rights norms before its November 2015 examination by the Universal Periodic Review of the Human Rights Council.

“I stand ready to offer technical assistance to both the Mauritanian Government and legislators in this endeavour”, the UN official stressed.