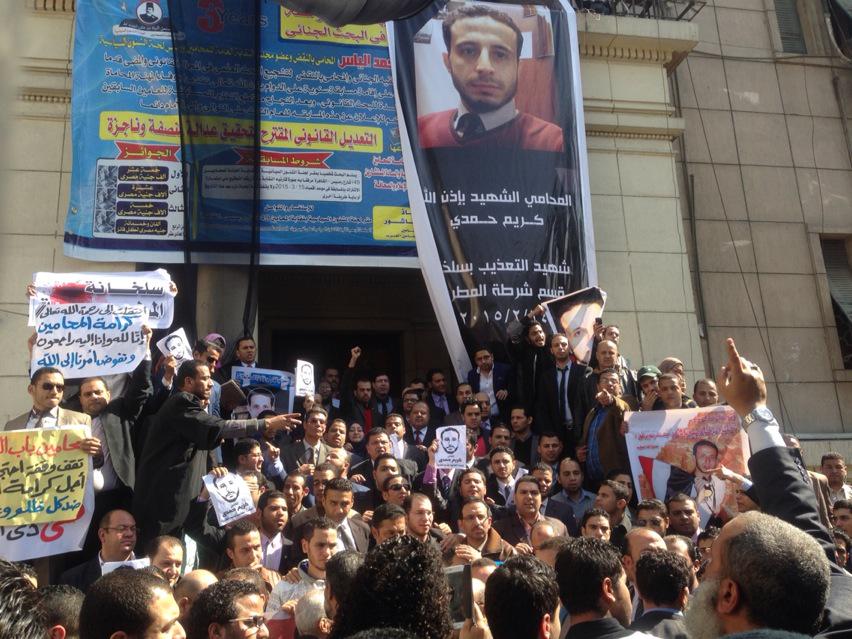 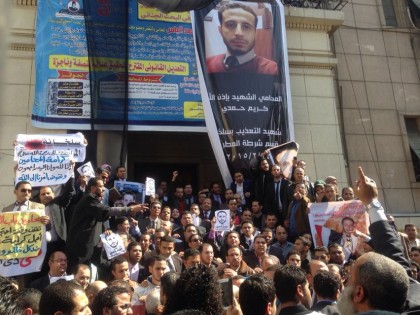 The death of Egyptian lawyer Karim Hamdy, 27, in police detention has triggered major human rights watchdogs’ concerns about the rule of law in the most populous Arab country.

According to local media, medical officials who examined Hamdy’s body reported signs of torture, including ten broken ribs and bleeding in the brain.

The victim died two days after his arrest by security forces in his family’s apartment. The young lawyer was accused of participation in an unauthorized protest and retention of weapons.

Human rights organizations say the heavy-handed policing did not cease after the uprising that toppled President Hosni Mubarak in 2011, nor following the election of Morsi, denouncing the excessive use of force under military-backed rule.

The public prosecutor’s office charged two members of the National Security agency over Hamdy’s death. The pair, a lieutenant colonel and a major, are now on trial. But the trial is taking place in secret as a result of a gag order by Egypt’s state prosecutor.

Amnesty International has condemned lately Egyptian new anti-terrorism law which threatens journalists with jail for reporting anything that contradicts the official account of terrorist attacks.

This law represents “a flagrant attack on the rights to freedom of expression, peaceful assembly and association”, said Amnesty International, describing the draconian new measures as a “strike at the very heart of basic freedoms and human rights principles”.

The law was introduced after the killing of the Public Prosecutor on 29 June and the wave of deadly attacks against the security forces in the North Sinai Peninsula which claimed the lives of at least 17 members of the security forces.

Egyptian authorities are accused by human rights groups of committing widespread violation since the army toppled Islamist President Mohamed Mursi in 2013 after mass protests against his rule, and say the government has rolled back freedoms won in the 2011 uprising that toppled veteran autocrat Hosni Mubarak.

The government denies these accusations and says it is protecting the country from Muslim Brotherhood and the terror Islamic State organization.