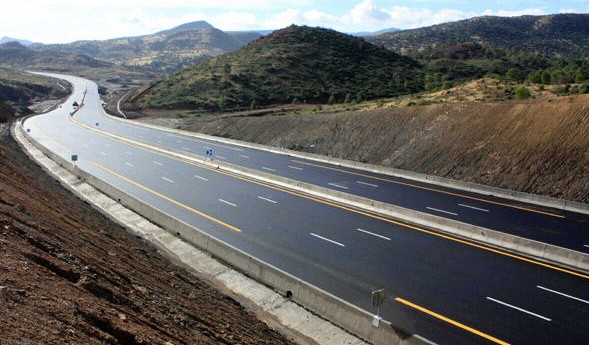 Algeria-China: is the honeymoon over? 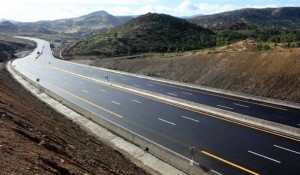 In the wake of the Islamic insurgency that rippled Algeria for a decade, authorities set themselves to reconstruct the country, rehabilitate infrastructures and construct thousands of new homes to meet the growing demand.
Soon, Algeria was transformed in a large open construction site but this building spree brought new comers to the North African country: Chinese firms to operate in the country.
Actually since 2001, the Algerian government awarded some $20 billion construction deals (highway, airport, administrative buildings etc.) to Chinese firms which brought their own workers instead of hiring Algerian labor. According to 2010 estimates, about 35,000 Chinese were living in the country forming the biggest foreign population after the French.
The enthusiasm that prevailed at the beginning started to fade away as the Chinese firms hardly respected the deadlines especially with regard to the construction of the thousands of needed new homes.
Last week, the new Minister of Housing Abdelmadjid Tebboune again reminded the Chinese of the necessity to honor their obligations, in terms of deadlines and quality.
At a meeting he held in Algiers with China’s ambassador to Algeria, Liu Yuhe, the minister of  Housing underscored the need to mobilize all resources to achieve the different housing programs in Algeria.
Last September, the Minister of Housing and Urban Development had asked the Chinese construction giant, CSCEC, to meet the housing projects realization deadlines and to respect the quality standards agreed upon.
CSCEC won tenders for the construction of thousands of homes as well as basic infrastructure projects and was recently awarded the construction of the Grand Mosque of Algiers for one billion Euros.
At the beginning, the Chinese firms met the deadlines and realized quality housing. Then they began to accumulate delays and to botch their work, Algerians complain
Algeria, which needs to build one million housing units by 2014, is now thinking about resorting to other partners to carry out its projects, although the Chinese bids are very competitive.
According to press reports, Mr. Tebboune has started moves to attract French, Spanish, Italian and Portuguese firms for the construction of housing units and public facilities (schools, hospitals, universities, etc.).
Does this mean that the honeymoon between Algeria and Chinese construction firms is over?

North Africa Post's news desk is composed of journalists and editors, who are constantly working to provide new and accurate stories to NAP readers.
NEWER POSTMENA under another cyber attack
OLDER POSTMorocco: More than 3 million people to benefit from microloans by 2020