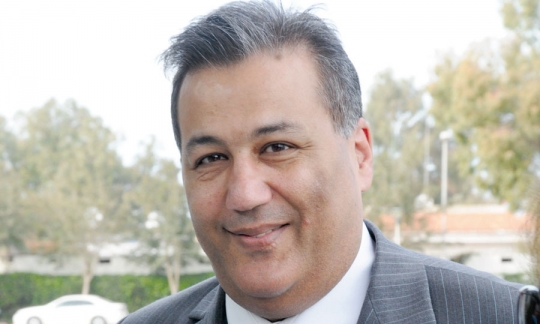 Morocco: More than 3 million people to benefit from microloans by 2020 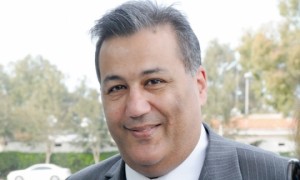 Morocco, which is already a regional leader in microcredit, is poised to develop its strategy in the sector, the aim being to increase the number of beneficiaries to 3.2 million people and to create some 2 million part time jobs by 2020.
The announcement was made last week on the sidelines of the international conference on microfinance held in Skhirate, near capital city Rabat, by the national federation of microcredit associations (FNAM), which gathers 13 associations.
The main purpose of this strategy is to fight poverty, said the FNAM president Tariq Sijilmassi, who disclosed that over the past 20 years, more than 4.5 million people have been granted microloans and were thus allowed to create an income-generating activity.
He said that even if Morocco holds the first rank in the region in microloans matters, it is still lagging behind compared to similar economies such as Bolivia or Peru.
Morocco seeks to multiply the amounts served in 2011 (5 billion Dirhams) by 5 folds to reach 25 billion Dirhams by 2020, i.e. 1.8 percent of the GDP compared to 0.6 percent of GDP currently, said Tariq Sijilmassi, who operates in the sector through the Ardi Foundation, a microcredit association affiliated to Crédit Agricole Bank.
To fulfil these goals, the sector will expand its coverage to 3.2 million beneficiaries by 2020 compared to 900,000 people at present as it will expand the network of microloan agencies from the current 1300 agencies to 1976. However, the main challenge facing up the sector remains funding, as the achievement of this ambitious project will require not less than 40 billion Dirhams over the next ten years.
The FNAM president seems however optimistic and believes that the amount will be collected thanks to national and international donors.
The Moroccan junior minister of budget, Driss Azami, on his part promised that the strategy will be accompanied by a set of tax exemptions and incentives to both microcredit agencies and beneficiaries.

North Africa Post's news desk is composed of journalists and editors, who are constantly working to provide new and accurate stories to NAP readers.
NEWER POSTAlgeria-China: is the honeymoon over?
OLDER POSTForeign Investors Courting Libya