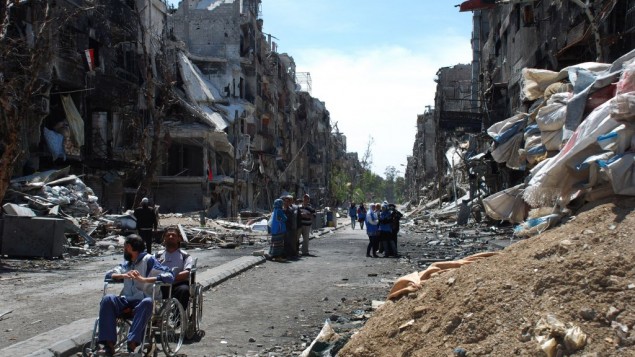 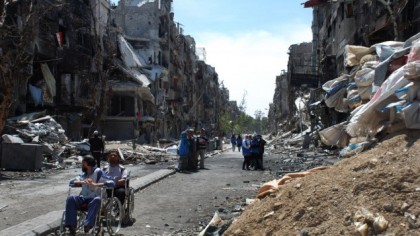 UN Secretary General’s spokesperson indicated Tuesday the UN Chief Ban Ki-moon has called for urgent donations to help support Palestinian refugees who are suffering from an acute shortage of assistance.

UN Chief Ban Ki-moon said in a statement that the UN agency was “a pillar of stability” for millions of Palestinian refugees left without shelter and humanitarian basic needs.

The spokesperson also indicated that Mr Ki-moon appealed “on all donors to urgently ensure that the $100 million required be contributed to UNRWA at the earliest possible date so that the children of Palestine can begin their 2015-2016 school year without delay.”

The UN Chief has exchanged views with several world leaders of late on the need for urgent action in order to meet the UNRWA demands, the spokesperson said.

Pledges by international donors at the Cairo conference to help rebuild Gaza after last year 50-day war between Hamas and Israel are taking time to materialize. After almost a year, no big sign of funding has glittered. Saudi Arabia and Qatar have been the only countries to have put their hands in their pockets.

And it was only last month that the first brick of concrete for a reconstruction program was laid by the Palestinian Minister of housing.

The UN is also facing unprecedented demand of funds to help assist refugees fleeing war in Syria, Yemen and in Iraq. Thousands of children are living under critical conditions and do not go to school.