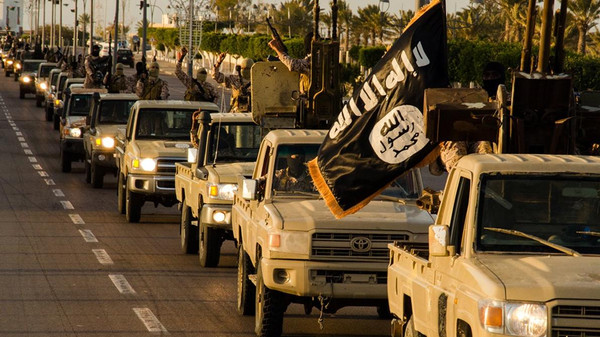 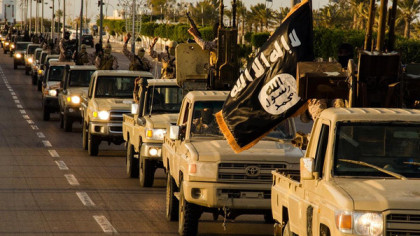 Four Indian university teachers have been reportedly abducted near the Libyan city of Sirte, raising serious concerns over the safety of foreign nationals still working in Libya which has plunged in chaos and violence since the fall of the Gadhafi regime in 2011.

According to the Indian foreign ministry, the incident occurred at a checkpoint near Sirte while the four men, who were on their way to India, were taken by armed groups. Theywere all heading for Tripoli to catch a flight out of the country.

“We are in touch with the families of the kidnapped men and all efforts are being made to ensure their early release,” said Mme Sushma Swaraj, India’s foreign minister.

The four Indian nationals had been teaching at Tripoli University for a year. No ransom demand has been so far made, according to Indian authorities.

The area where the four university teachers were captured is controlled by the Islamic extremist groups. Libya has currently two governments and two parliaments, one based in the east recognized by the international community, while the other self- proclaimed (General National Congress) is based in the west in Tripoli.

The North African country is rocked by fighting between rival groups and armed militias competing for power, a situation serving only the interest of the Islamic State which finds in Libya, a failed State, the appropriate breeding ground for terrorists to thrive.

Last year, 39 Indian construction workers were taken hostage in Iraq amid the fighting between Sunni extremist fighters and the Iraqi government forces, dominated by the Shia.

North Africa Post's news desk is composed of journalists and editors, who are constantly working to provide new and accurate stories to NAP readers.
NEWER POSTRiyadh, Cairo to increase their cooperation and deepen their foothold in the region
OLDER POSTMorocco’s King renews commitment towards the underprivileged