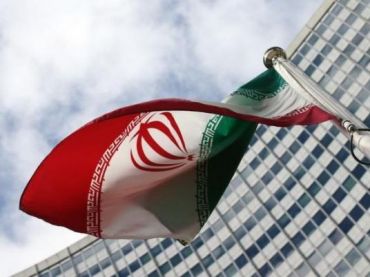 Iran continues its promotional campaign to renew ties with the rest of the world following the historic pact on its nuclear program, granting travel visas free of charge to Egyptians and nationals of 6 other countries.

According to press reports, Teheran has cancelled visa fees for Egypt and 6 other countries, namely Syria, Lebanon, Bolivia, Georgia, Turkey, and Azerbaijan.

Youm7 reported Wednesday that Egyptian nationals can now visit Iran for a 20-day stay without a visa.

The idea of free of charge visas for Egyptians first emerged in February 2013 during the visit to Cairo of the then Iranian President Ahmadi Najad.

Ties between the two countries which had deteriorated since the Iranian Islamic Revolution of 1979 started thawing in 2012 with the advent of Mohamed Morsi.

In 2012, Morsi attended a Non-Aligned Movement summit In Iran and restored ties between the two countries.

In June 2014, Iran was invited to attend the inauguration ceremony of newly elected President Abdel Fatah al-Sisi, after which Iran has announced it is ready to cooperate with Egypt.

The new visa policy, to be extended to 60 countries around the world, is meant to attract more tourists to Iran.