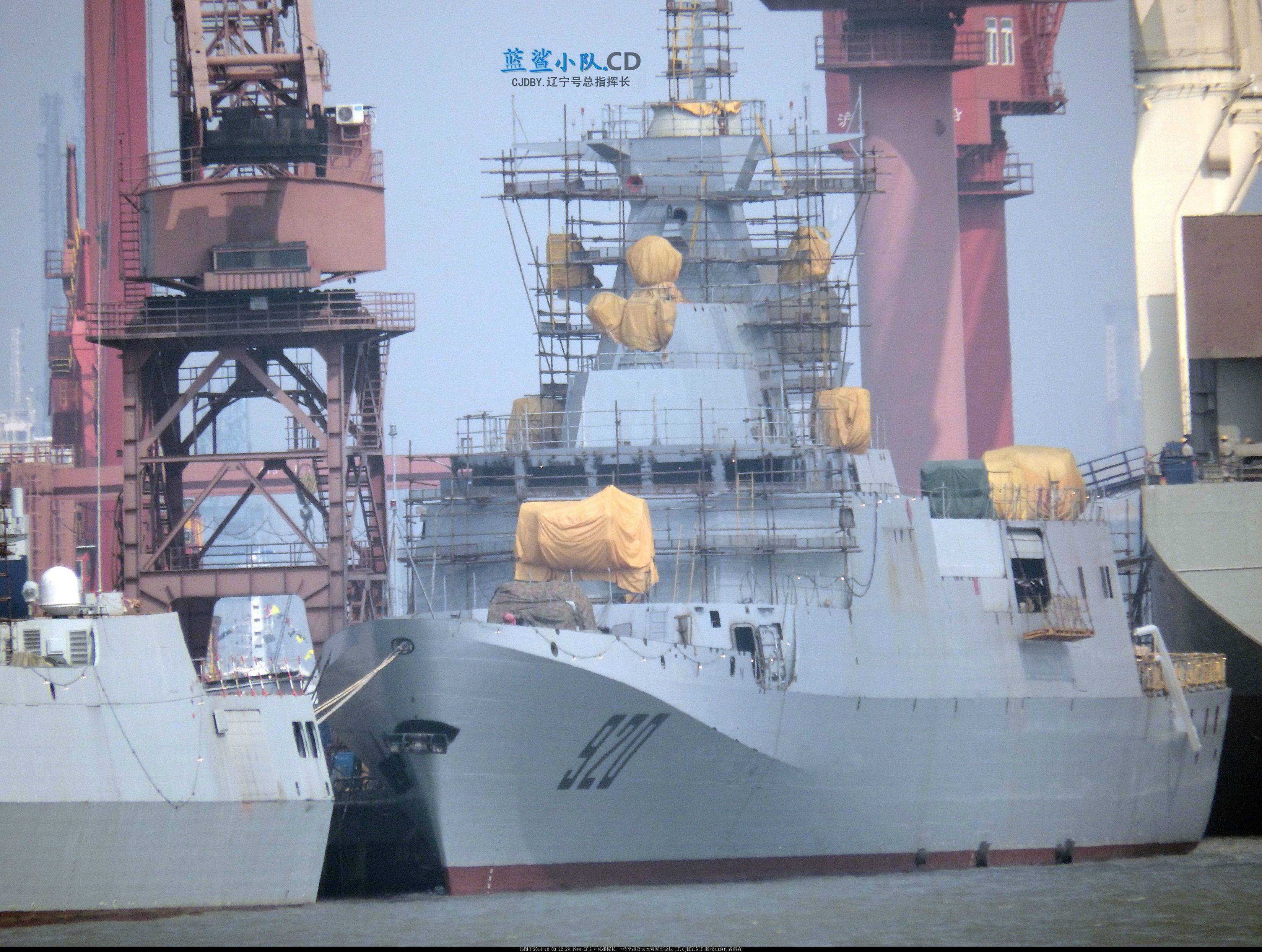 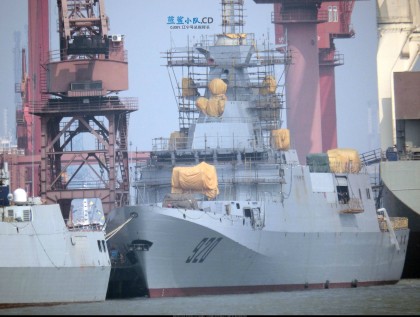 The Defense, security and intelligence magazine published a photo showing the Algerian warship docked at the Chinese shipyard. The furtive vessel has already been equipped with Thales Smart-S Mk2 3D air and surface surveillance radar and Kelvin Hughes for the navigation radar.

In 2012, Algerian military officials signed a contract with China Shipbuilding Trading Co (CSTC) for the construction of three C28A corvettes to be fitted with Chinese and Western systems.

According to IHS Jane’s magazine, the 2nd Algerian corvette has been equipped with 76 mm main gun and an octuple FM-90N launcher for short-range HQ-7 surface-to-air missiles.

The vessel has also been fitted with a radome and a fire control radar system while the French defense company Thales is supplying its Smart-S Mk 2 radar and command, control, and communication systems for the Algerian corvettes. However, all sensitive components and software will only be installed after the vessels have been delivered to Algeria due to industrial espionage concerns.

The C28A corvettes are around 120-meter long, 14.4- meter wide and have a draft of 3.87 meters. Powered with MTU diesel engines, these warships feature some stealth in their design, including the placement of the exhausts towards their waterline to reduce infrared signature.

According to the latest report of the Stockholm International Peace Research Institute (Sipri), Algeria was the largest arms importer in Africa (2010-14).

All these purchase orders leave many defense analysts scratching their heads and wondering why Algerian Navy needs all these multi-billion US dollar high-tech armada while the country has a short Mediterranean Sea coastline?