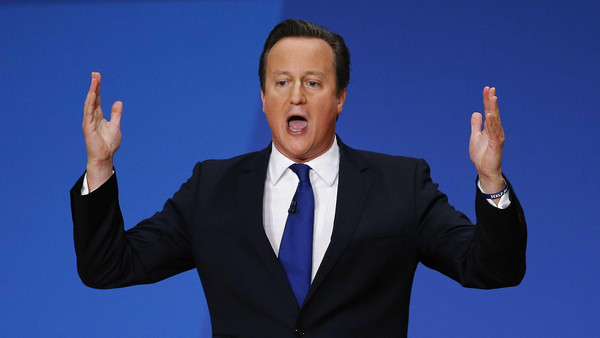 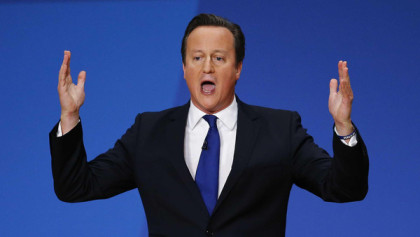 British Prime Minister is expected to ask lawmakers Monday to consider increasing the defence budget as such an increase is necessary to face up the threat posed by the Islamic State threat and to protect the country.

Prime Minister David Cameron will also discuss with Defence Security Chiefs means of boosting the defence budget and capability to counter the ISIL threat after 30 British had been killed nearly three weeks ago in Sousse, in Tunisia.

According to sources close to David Cameron, the Prime Minister would tell the lawmakers that he had tasked the Defence and Security chiefs “to look specifically at how we can do more to counter the threat posed by ISIS and Islamist extremism.”

Last week, the British government pledged to meet NATO’s target to spend at least 2% of gross domestic product (GDP) over the next five years. This will increase the defence budget to a total of 47.7 billion pounds ($74 billion) a year by 2020.

“This could include more spy planes, drones and special forces. In the last five years, I have seen just how vital these assets are in keeping us safe,” Cameron said.

According to Prime Minister’s spokesman, David Cameron has invited leader of the shadow cabinet, Harriet Harman, and his Defence Minister Vernon Coaker to attend a National Security Council meeting on Tuesday to discuss the threat posed by ISIS.

This is the first time since 2003 when UK unilaterally joined US in the Iraq invasion that the opposition is associated to discussions on national security issues.

The Prime Minister thought it was important to ensure the leader of the opposition was fully briefed on the current situation,” the spokesman said.