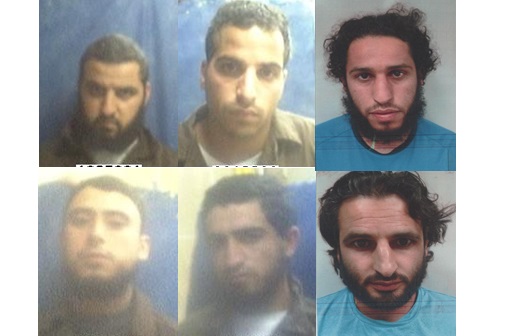 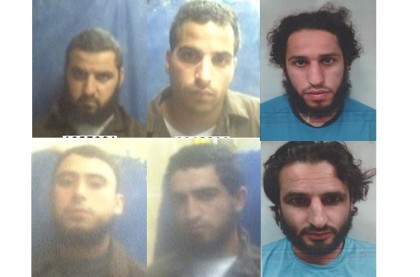 Shin Bet security authorities in Southern Israel announced on Monday they have arrested six Arab Israelis who were promoting IS ideology in classes.

The security authorities which foiled the propaganda said the suspects, come from the Bedouin town of Hura, took “advantage of their status to win over people for the sake of Daesh [IS], among students and teachers, within the school walls”.

Mahmoud Al’ab Ahmed Abu Alkiyan, high school teacher along with Issa Shahadah Hader Hassan Abu Alkiyan, 27, and Sharif Shahadah Razaq Abu Alkiyan, 23, reportedly admitted they were planning to head to Syria to join the Islamic State on July 15 under the pretence of traveling to Saudi Arabia for a religious pilgrimage, and said they participated in some local Islamic State meetings.

Bashir Jibril Salim Abu Alkiyan, elementary school teacher in Hura admitted he was sending IS videos to his relatives and friends and posting them on social media in support of the terror group. He was indicted for his activity on June 11.

Akram A’leb Ahmad Abu Alkiyan, elementary school teacher in Rahat admitted supporting and attending IS meetings in Hura. He was indicted on June 22, while Hamza Ali Abu Alkiyan accused of the same charges has not been indicted yet.

“We will severely punish those teachers who took advantage of their role in a despicable way and rather than protect the students, harmed them,” Minister of education, Naftali Bennett said in a statement.

“We have zero tolerance for those who harm our country. We will work to keep the Education Ministry clean, and we won’t let anyone contaminate our children.”

Investigations are still under way to disclose further culprits. Several teachers were probed in link with the suspects but they denied any wrong doing.

“The Shin Bet stresses that the vast majority of the Arab public in Israel opposes the Islamic State, to the point of disgust with the organization, and that the involvement of teachers in advocating for IS and the activities attributed to them, is a cynical exploitation of their role, and harms the public trust granted to them by the Education Ministry, parents, and students,” it said in a statement.

Last week Prime Minister Benjamin Netanyahu warned that IS threat was looming on Israel as fighting erupted between IS jihadists and the Egyptian army in North Sinai.

Several IS-linked cells had been dismantled over the past two years by Shin Bet authorities who arrested several Arab Israelis for their support to the terror group.