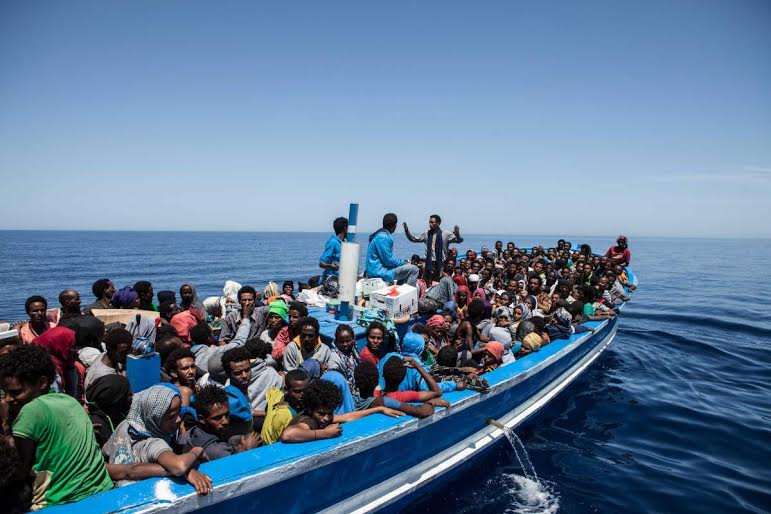 Libya disagrees with E.U on plan to combat illegal migration 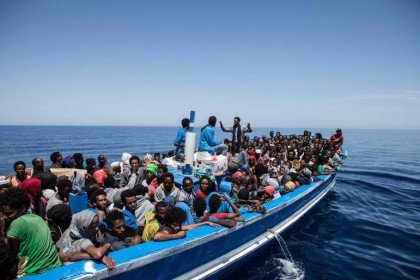 The European Union has agreed on positioning a naval base in Italy to fight against illegal migration from the Libyan coast but the internationally recognized government in Tobruk has stated that it is against the move unless it is done in cooperation with Libyan authorities. EU is seeking the approval of the U.N in order to operate in Libyan waters and target those who are engaged in smuggling the migrants.

E.U foreign policy chief Federica Mogherini said the naval mission to be based in Italy could begin operations in June as she hinted that “this is just the beginning. Now the planning starts.” The E.U is running against time because summer is known to be the adequate season for migrants to confront the Mediterranean waves and the number of arrivals could surge drastically. She acknowledged that “there is a clear sense of urgency” because “as summer comes, more people are travelling.”

However, E.U’s plan could be dented by authorities in Libya. The Tripoli based government is not recognized by the E.U and it has been silent about the matter but the internationally recognized Tobruk based government’s spokesman Hatem el-Ouraybi told AFP that “the military option to deal with the boats inside Libyan waters or outside is not considered humane.” He underlined that they will not tolerate any violation of Libya’s sovereignty and “will not accept the plan unless it is coordinated” and done in “cooperation” with Tobruk.

E.U plans to capture smugglers and destroy their boats off the Libyan coast. It aspires to obtain authorization from the U.N in order to bypass the necessary authorization of Libyan authorities to operate in the country’s waters. E.U is using Chapter 7 of the U.N. Charter to support its plan.