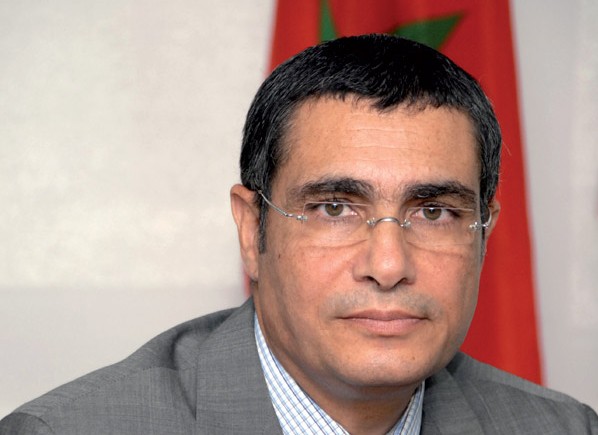 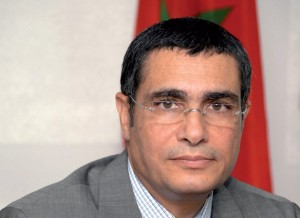 The Casablanca Finance City, an emerging regional financial hub in Africa, has partnered with the CityUK to develop of the securities and derivative markets, boost education and training in the financial services sector and build an insurance and reinsurance sector that will benefit the wider African market.
Chris Cummings, chief executive officer of TheCityUK, said: “the recognition of Casablanca as a developing international financial centre is due to Morocco’s growth as a hub for financial and professional services in North Africa and francophone West Africa”.
The partnership sealed with CFC, third of its kind after a similar initiative signed with financial centers of Dubai, Moscow and Toronto, will “further strengthen our relationship and provide export opportunities for businesses in both nations”, he added, saying TheCityUK and the Moroccan Financial Board share the common goals of ensuring the Moroccan financial services sector continues to be well regulated, transparent and competitive in a global market.
“As a leading financial hub, Casablanca will also help to open up opportunities for businesses across the whole of North Africa”, stressed Mr. Cummings.
For his part, Said Ibrahimi, CEO of Moroccan Financial Board, said: “Casablanca Finance City will help British businesses and financial institutions to access growth in North and West Africa at a time when developed economies, particularly in the Eurozone, are seeking new opportunities”.
He also said that through collaboration with TheCityUK, an independent body championing international competitiveness of the financial sector, and other financial centers around the world, “we can help investors access untapped potential in an emerging Africa.”
M. Ibrahimi also expressed in his speech that “this agreement will strengthen and diversify global cooperation ties between the United Kingdom and the Kingdom of Morocco”. He then recalled the historical and unique position of London in the international financial scene, and expressed his great satisfaction to sign this partnership, which according to him symbolizes the confidence and support of London’s financial district to Casablanca Finance city.
He thanked Cherifa Princess Lalla Joumala and members of the Moroccan delegation for their valuable support.
Speaking during the signing ceremony, Alderman David Wootton, Lord Mayor of the City of London and President of TheCityUK’s Advisory Council, said: “this memorandum of understanding will help Casablanca Finance City develop as a crucial gateway between the important North and West Africa regions and the rest of the world and, in doing so, will help underpin growth and development there”.
He also went on to say that “this exciting Casablanca project will open up opportunities for further bilateral trade”.
According to some analysts, the tie up with The CityUK will allow CFC to be the preferential investment gateway for the rest of the African continent. Morocco has pursued an economic program accelerating real growth. Reforms of the financial sector have been implemented. The North African Kingdom is no longer reliant on phosphate exports, it is emerging as an exporter of manufactured goods, textiles, clothing and agricultural products. New service industries in telecommunications, tourism and offshoring have grown.
Under the European Union Neighborhood Action Plan, Morocco has already embarked on a major effort to harmonize its legislation with the EU standards. This earned the country an advanced status with the EU.