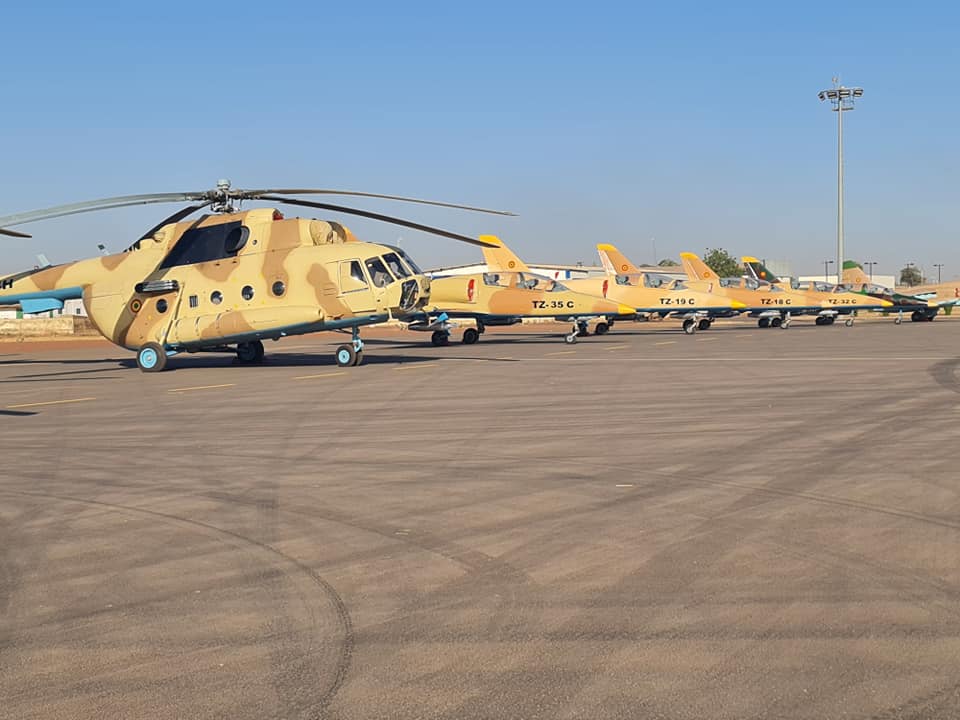 Mali acquired Thursday military equipment including fighter jets and helicopters from Russia to beef up the army in the fight against terrorists.

Colonel Assimi Goïta, the leader of the transition in the African country, and Igor Gromyko, the Russian ambassador to Mali, were at the airport for the reception. Alou Boi Diarra, the Chief of staff of the Malian army who was also at the ceremony said the equipment will help the armed forces to extend the scope of action and strike quickly at enemies who practice mainly surprise attacks and retreat before any riposte.

Mali has been struggling with insecurity since 2012, posed by terror groups and bandits. The insecurity caused international displacement of populations and thousands of victims.

The Thursday delivery is the third under Goita who has turned to Russia for military cooperation to curb terrorism. The country took delivery of military equipment from Russia in March and August last year.

North Africa Post's news desk is composed of journalists and editors, who are constantly working to provide new and accurate stories to NAP readers.
NEWER POSTCameroon sends troop to border with Nigeria after confrontation between separatists & Nigerian herders
OLDER POSTQuality of life: Morocco leads African countries, according to US magazine survey