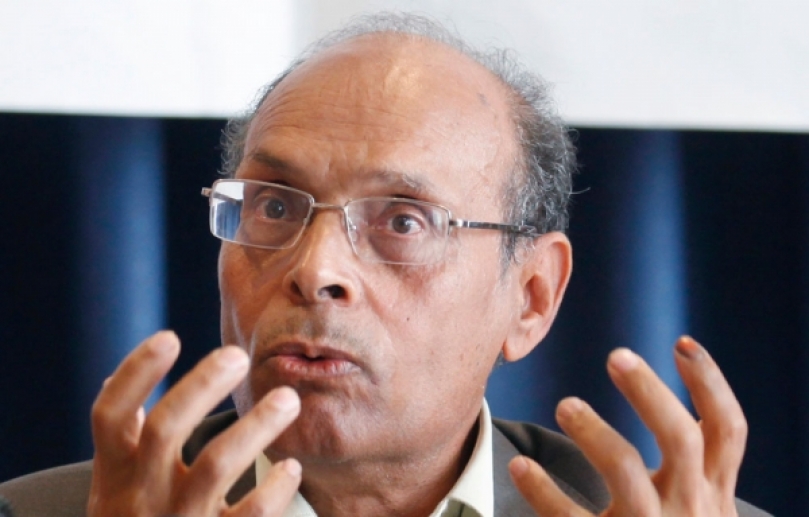 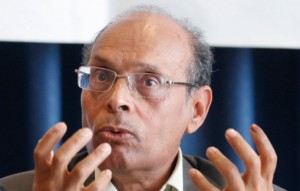 Tunisia’s president, Moncef Marzouki, has voiced concerns over insecurity in the region as he claims that Islamist militants linked to Al-Qaeda are moving towards North Africa from Southwest Asia. He blames their migration on the lack of policing of the Sahara desert by North African countries which heavily dominates the southern part of the region. In his own words, “the centre of the terrorist movement is moving now from Afghanistan and Pakistan to the Arab Maghreb region … and the great danger is at our doors.”

Salafism has been on the rise in Tunisia and its members are estimated to be around 3,000. The president takes them to be a menace to the country’s security and describes them as “cancer” to Tunisia, the country which gave birth to the Arab Spring; a feat which swept the region is now considered to have benefited the rise of Islamist militants because they took advantage of internal security lapses during the often chaotic transition to democratic governments.

Marzouki said the whole region should be on the alert because “all our southern borders are threatened with this problem now” before calling for a unified response from all the countries.  He pointed out that they are already working on North African countries would work before the end of the year to form a united front against the threat of rising Islamist militancy which he claims are heavily present in Algeria and Libya.

The Tunisian president dismissed holding talks with such militants and preferred legal measures to deal with the matter.

Al Qaeda in the Islamic Maghreb has been gradually expending its operation southwards into the Sahara and has its profile in recent years with hit-and-run attacks and kidnapping.

North Africa Post's news desk is composed of journalists and editors, who are constantly working to provide new and accurate stories to NAP readers.
NEWER POSTIOM Needs Funds for Sub-Saharans
OLDER POST“Innocence of the Muslims” : Trigger Movie in the “Arab Spring”?