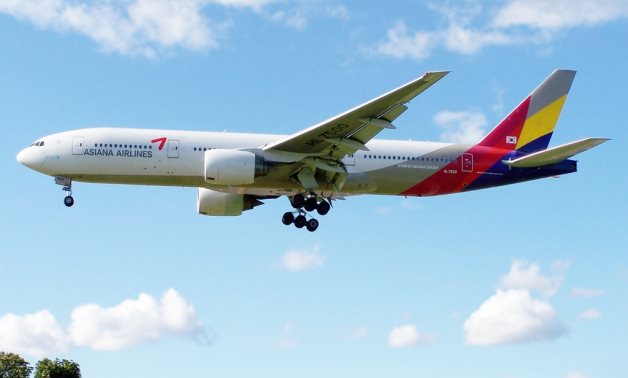 The first flight, operated by Asiana Airlines, came from Seoul with 295 passengers onboard, while the second flight was operated by Korean Air, Egypt Today reported.

The Asian country in August eased travel advisory to Egypt, for the first time in 8 years. The move is expected to pave the way for a potential increase in the number of Korean tourists to Egypt.