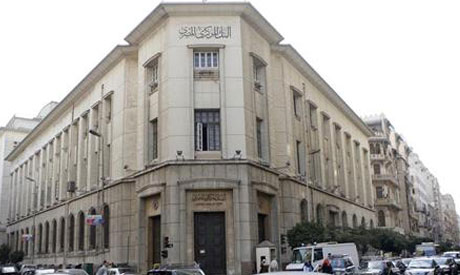 Egypt scraps requirement for letters of credit for imports

The Central Bank of Egypt (CBE) abolished a February 2022 circular requiring the use of letters of credit for imports, and allowed the use of collection documents instead, Arab Finance reports.

The CBE in a late December circular scrapped the letter of credit which provides an irrevocable guarantee to the exporter that the importer’s bank has to remit the dues to the exporter.

The requirement is deemed too demanding because it incurs a higher cost and longer time, with payments taking place in advance.

In a documentary collection transaction, the importer’s bank holds no such responsibility, as it allows direct transactions between importers and exporters with the bank only acting as an intermediary.

Under the CBE’s regulations, Arab Finance notes, importers’ collection documents were not accepted by banks starting March 1st, 2022, and only letters of credit were approved for imported shipments.

Importers however are given waivers on the imports of wheat medicines, vaccines, and their raw ingredients.