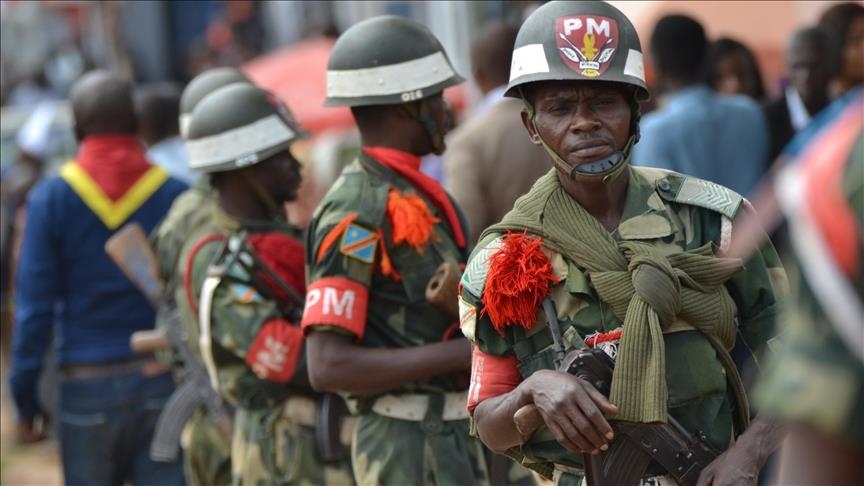 The Democratic Republic of Congo, DRC, has announced to have busted a spying network in capital Kinshasa, working for neighboring Rwanda considered by authorities as enemy.

The network, made of four men, includes two Rwandan spies, one of whom is a soldier in the Rwandan army, but acting under the cover of a development NGO called “African Health Development Organization” (AHDO), the army said.

“These spies had not only infiltrated some Fardc [DRC Armed Forces] officers, but also prominent political figures, as well as economic operators and members of civil society,” said Sylvain Ekenge, spokesperson for the Congolese army.

“The encrypted telephone of the Rwandan soldier, after exploitation by investigators, revealed that he had access to various strategic sites in the capital, in complicity with certain general and senior officers of the Fardc,” Ekenge added.

Other spies, working for the NGOs, are wanted. AHDO has offices in Kwango, Kwilu, Kasaï, North Kivu and South Kivu provinces, Ekenge indicated.

“The acquisition, by these spies, of an important hereditament near the international airport of N’djili and the military base of Kibomango has given a glimpse of the preparation of a Machiavellian plan similar to the one that was at the basis of the assassination of Juvenal Habyarimana (former Rwandan president) and of his Burundian counterpart,” the army official added.

Rwanda has not made comments on the charges yet. Kinshasa and Kigali are in diplomatic row as Congolese authorities accuse the regime of President Paul Kagame of backing rebel groups in the east to destabilize the central African country. Kigali has also leveled charges against Kinshasa for documented backing to rebel groups.

President Félix Tshisekedi early this month branded Kagame regressive leader adding that Rwandans needs Congo’s support to get rid of Kagame. Several countries including the US and France have urged Kigali to stop providing support to rebels in DRC.