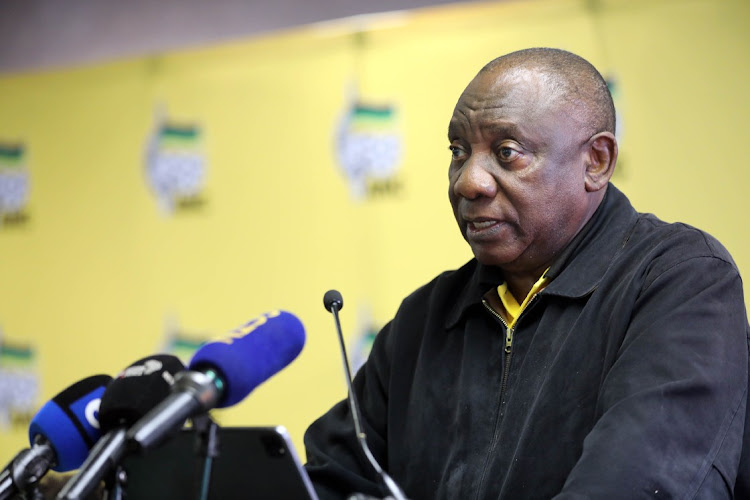 While ordinary South Africans are not surprised by corruption allegations implicating Cyril Ramaphosa, who is not the country’s first president or leader of the ruling African National Congress (ANC) party to be dogged by corruption charges, analysts say it is taking a toll on the ANC’s popularity.

ANC has said it will not support the vote and its lawmakers will be instructed to reject a report that Ramaphosa may have committed misconduct over a stash of cash in his farm, giving him a lifeline as he faced the biggest scandal of his career.

The National Assembly has delayed by a week a parliamentary vote that could lead to the president’s impeachment. Almost simultaneously, Ramaphosa asked the country’s top court to throw out the independent panel’s findings over the “Farmgate” affair, which critics have said should force his resignation. The inquiry panel appointed by the speaker of parliament looked into accusations that thieves had found large amounts of cash stuffed into furniture at Ramaphosa’s private game farm in 2020, and that he had failed to report it when they stole the money.

The embattled president said on Monday (5 December) he filed court papers challenging the damning report that could lead to his impeachment for possible misconduct. A panel of experts found preliminary evidence Ramaphosa may have committed misconduct and violated the constitution. The existence of the cash at the Phala Phala game farm and his failure to report the theft to police only surfaced in June in a scandal dubbed “Farmgate” by the media.

The case, which has piled pressure on the president amid heightened tensions within the governing ANC, stems from a police report filed by former national spy boss Arthur Fraser last month. In June, he was heckled in parliament by opposition legislators. Ramaphosa has denied wrongdoing and has not been charged with any crimes.