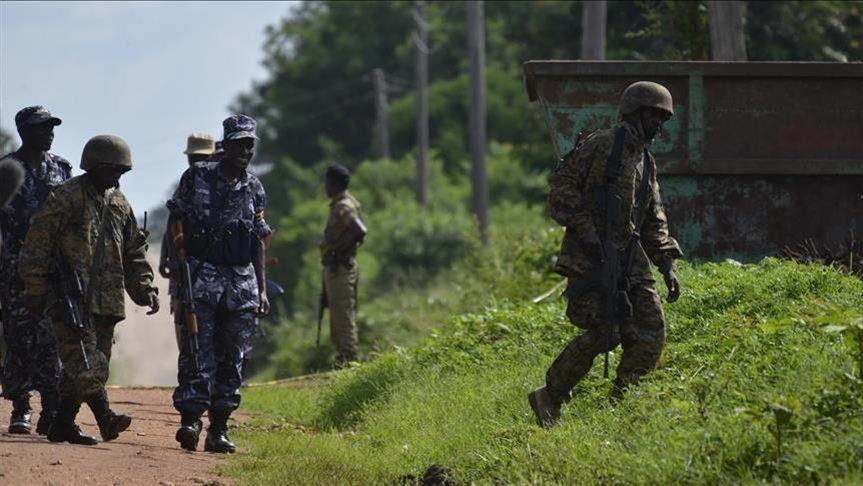 Antony Blinken, the US top diplomat, has urged Rwanda to stop providing support for rebel groups including M23 that have been accused of crimes in the Democratic Republic of Congo (DRC), the State Department has announced.

Ned Price, the spokesperson of the department said Blinken held a telephone conversation with President Paul Kagame and indicated that “all external support to non-state armed groups in the DRC must cease, including Rwanda’s assistance to M23”.

“Secretary Blinken also expressed deep concern over the impact of the fighting on Congolese civilians who are being killed, injured and forced to leave their homes,” Price added.

The statement comes amid diplomatic tension between Rwanda and DRC with authorities in Kinshasa accusing Kagame of backing M23 rebels causing havoc in eastern Congo for years now.

Congolese authorities last month launched a security campaign to curb the rebels. The armed group is also accused of committing crime in Kishishe, in Rutshuru territory under its control.

Authorities said 272 people including a dozen of children were massacred by the rebel group on November 29. Congolese have turned to the International Criminal Court (ICC) in The Hague to investigate the crime and have held the Rwandan army responsible because it allegedly provides support for the rebel on the ground.

Kigali has repeatedly denied any wrongdoing and also indicts Kinshasa for backing rebel groups on its territory.