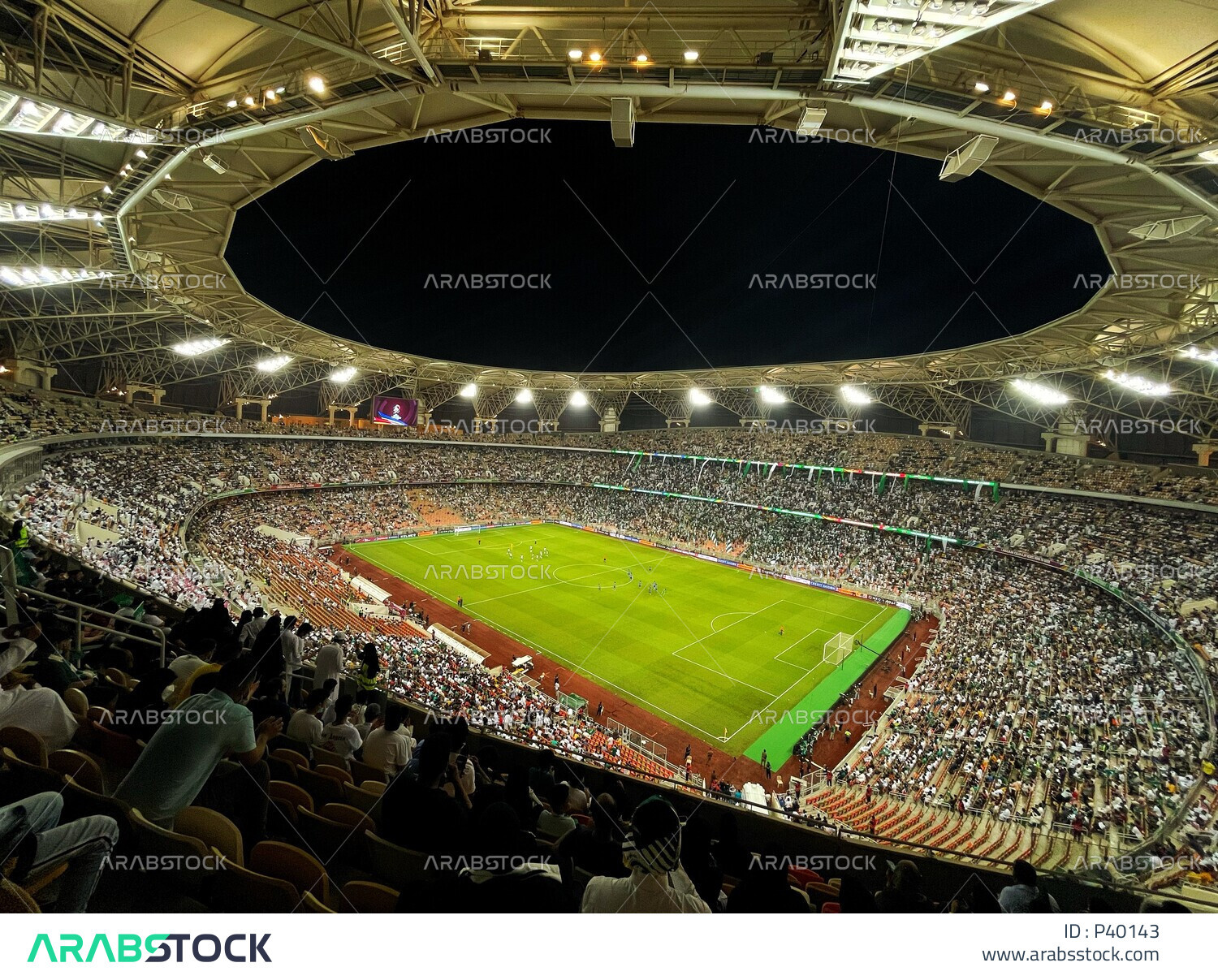 Saudi Arabia is considering making a joint bid to host the 2030 FIFA World Cup along with Egypt and Greece, the kingdom’s Tourism Minister Ahmed Al Khateeb has revealed according to Bloomberg.

“We are considering a bid with Greece and Egypt and we wish that it will be a winning bid,” Al Khateeb said in an interview in Riyadh.

“Definitely the three countries would invest heavily in infrastructure and would definitely be ready. And I know by then Saudi Arabia would have state-of-the art stadiums and fan zones built.”

The Gulf country has made sport a major sector for investments in a bid to diverse its economy to reduce its reliance on the oil revenues.

The kingdom has already won rights to the Asian Winter Games in 2029, an annual Formula 1 race, and several high-profile boxing matches.
The Saudi-Egyptian-Greek joint bid would compete with joint bids from Argentina, Uruguay, Chile, and Paraguay, as well as from Spain and Portugal.