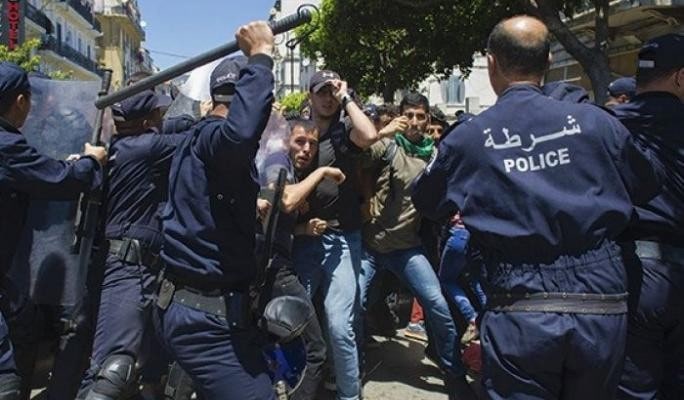 The US delegation to the UN Human Rights Council called on Algeria to abrogate the amendments it brought to its penal code in 2021 and under which many peaceful dissidents are in jail on bogus terrorism charges.

In the wake of the mass pro-democracy protests in 2019, the newly recycled military leadership in Algeria has engaged in a power grab together with the introduction of bogus terrorism charges to silence any peaceful opposition to the authoritarian status quo.

Thus, the peaceful activists of the Rachad movement and the Kabyle independence activists have been thrown behind bars under charges of terrorism. Meanwhile, the leadership of the two movements continue to operate freely in Europe.

At least 260 Hirak activists have also received jail terms due to article 87 which considers peaceful calls for regime change as unconstitutional, assimilating them to terrorist acts.

The US delegation also called on the Algerian regime to “set free journalists and human rights defenders” arrested under article 87 of the penal code.