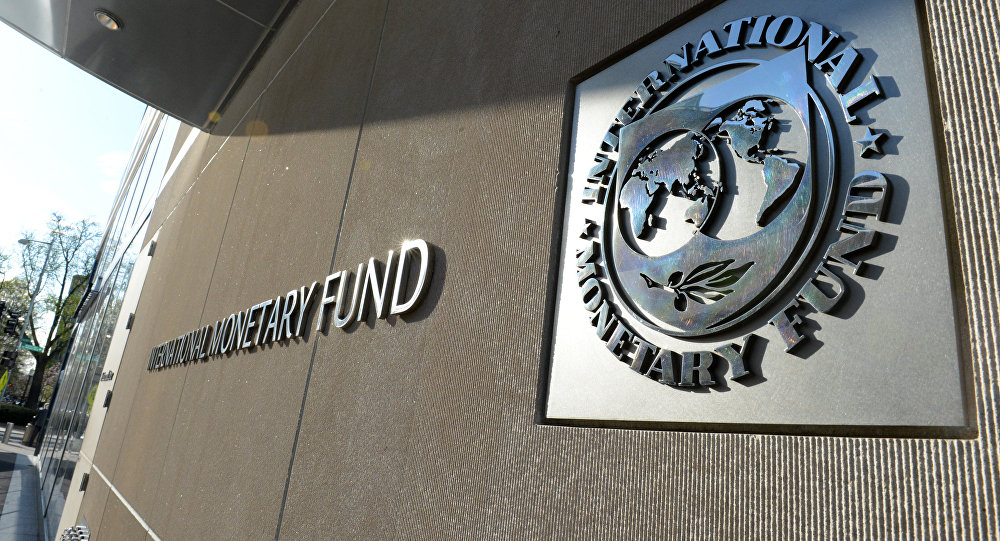 Egypt, IMF to resume negotiations over new program in November

A delegation of the International Monetary Fund (IMF) will visit Egypt in the first week of November to resume talks over a new loan agreement.

Egypt and the Washington-based institution began talks for a new loan for the Middle East country in March.

The Arab country has turned to the IFM for a new loan program to be used to weather economic crisis due to the brunt of the COVID-19 and Ukraine-Russia war.

This month, the Central Bank of Egypt (CBE) and the Ministry of Finance have reached an agreement with the IMF on the policies and restructuring of the new Egyptian economic reform program.

Also on October 15, the IMF’s Director of Communications Gerry Rice revealed in a statement that Egyptian authorities and the staff of the IMF agreed to finalize their negotiations in preparation for reaching a staff-level agreement very soon.

The IMF’s staff and the Egyptian team have made “substantial progress” regarding all policies, Rice added.