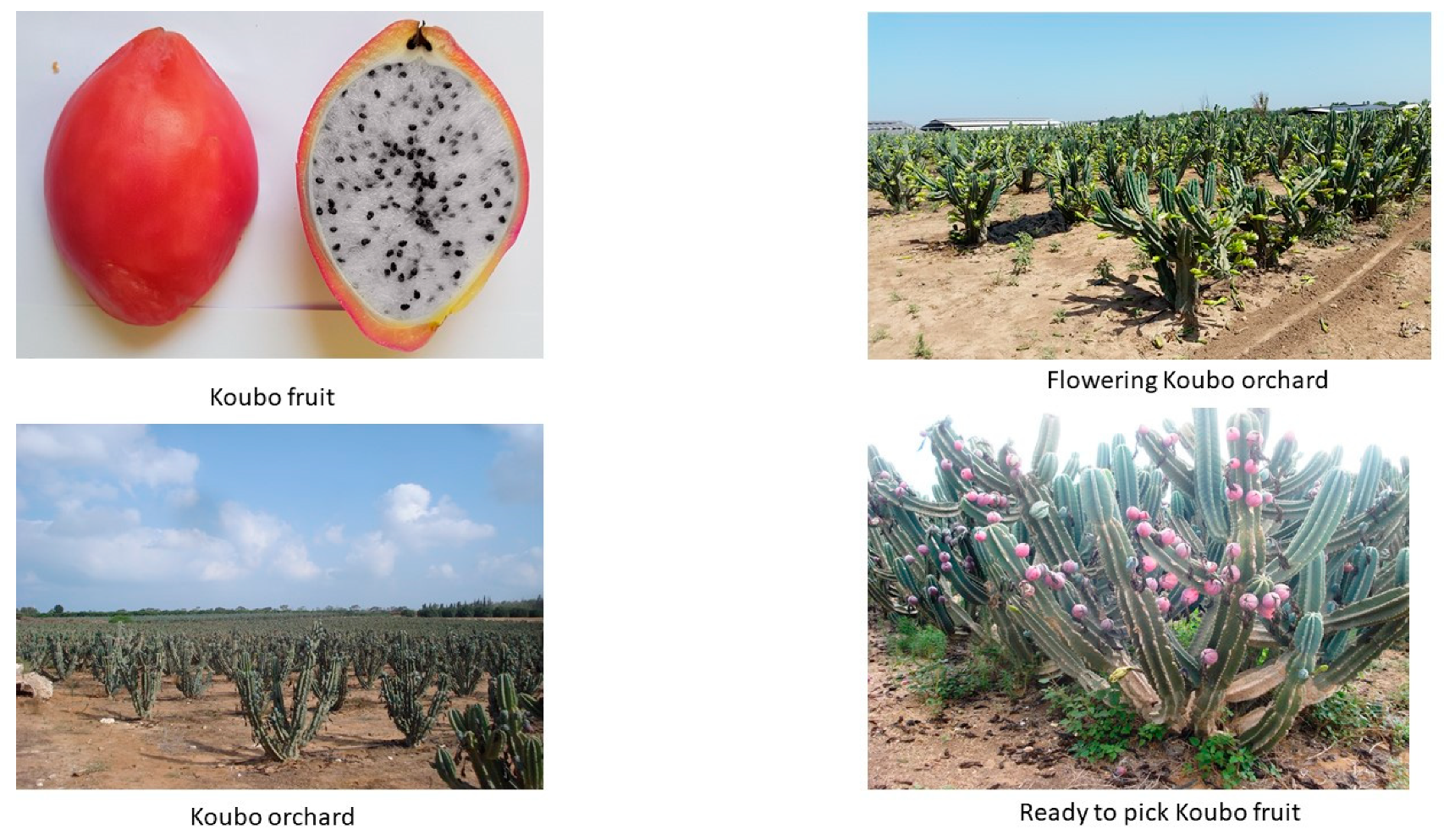 Morocco & Israel to step up cooperation in smart & green farming

The agreement was sealed on the sidelines of the 1st international conference on food production technologies from the sea & the desert held from 18 to 20 October in Israel.

“We have also proposed several projects, under the USAID’s sponsored Middle-East Regional Cooperation Program (MERC) supporting projects between Arab countries and Israel,” he said, citing in this regard water scarcity management in agriculture and genetic improvement of tomatoes.

The exchanges of students and researchers will take place under the same program, said Mr. Bekkaoui, noting that the goal is to benefit from Volcani’s experience in smart & green agriculture and wheat genetic improvement.

Last year, Mehadrin, Israel’s largest grower and exporter of citrus fruits and vegetables, partnered with a Moroccan agribusiness to produce and export avocados.

The two partners have set up a joint venture to spearhead this project expected to produce annually 10,000 tons of avocado destined mostly to the European market.

Following the normalization of relations between Rabat and Tel-Aviv in 2020 within the frame of the US-brokered Abraham Accords, cooperation between the two countries is gaining momentum in all sectors, while Moroccan and Israeli officials have intensified high-level contacts, talks and exchange of visits.