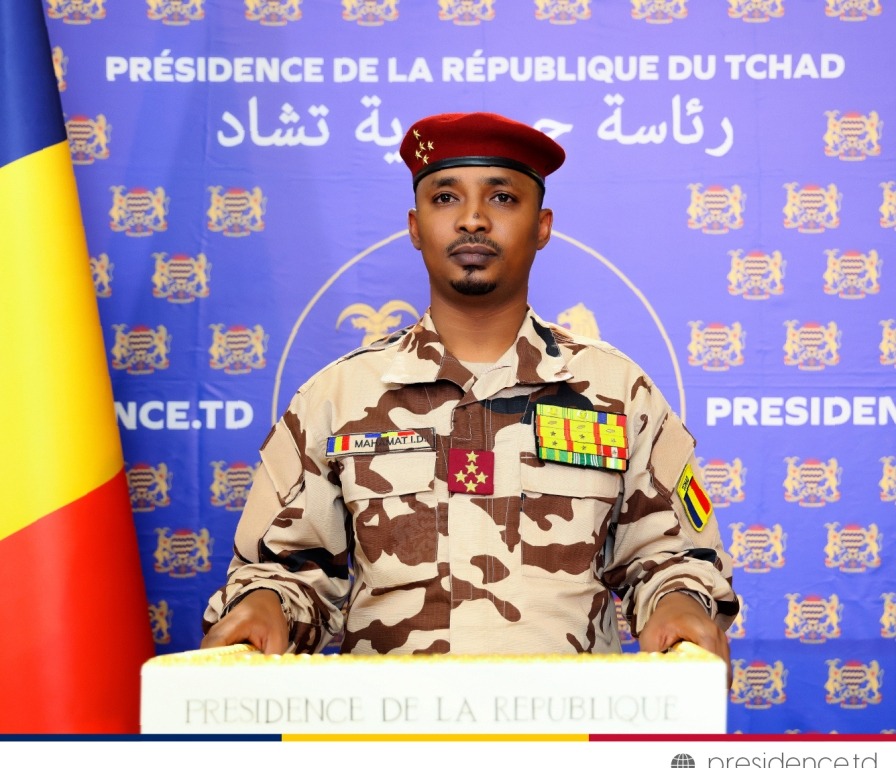 General Mahamat Idriss Déby vowed Sunday to free all prisoners in a major move that will seal the national dialogue launched August 20 in a bid to reconcile all Chadians.

“Whether on peace, social cohesion and national reconciliation, the form of the State, the Constitution, institutional reforms and the electoral process, fundamental rights and freedoms, public policies or societal issues, the discussions were of high quality” and “these relevant resolutions and recommendations will be binding,” Deby said in the closing speech of the dialogue.

Deby indicated he has heeded the request for «better governance, justice and equality», as well as a «more equitable distribution of national resources» which is a requirement of democratic governance.

Deby came to power in April last year following the death of his father who ruled the central African country for several decades.

The national dialogue prolonged the transition period towards democratic elections, and decided to keep Deby on as head of state in the interim.