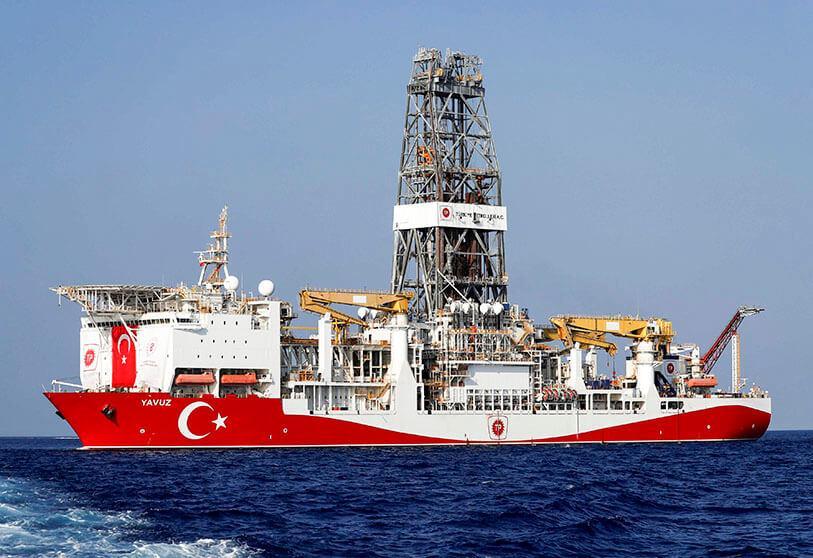 Libya’s Presidential Council, PC, has taken distance from the energy agreement signed between the Libyan outgoing Government of National Unity (GNU) and Turkey.

The PC said in a statement that the agreement requires consultation with the Council, stressing at the same time the importance of cooperation with all brotherly and friendly countries in the interest of the Libyan people.

“Signing agreements and memoranda of understanding between governments aimed at strengthening cooperation needs to be approved by legislative bodies,” the statement pointed out.

The Presidential Council’s statement comes after a “strong rejection” of the agreement by parliament and 73 members of the High Council of State.

A high-level Turkish delegation paid a visit to Tripoli on Monday and signed a MoU that allows Turkey to explore oil and gas fields in some areas of the eastern Mediterranean, over which Greece claims to have sovereignty.

The Speaker of Libya’s parliament Angela Saleh also indicated that he sent a letter to UN Chief Antonio Guterres in which he stressed the invalidity of any memorandums of understanding concluded by GNU and its leader Abdulhamid Dabaiba.

Saleh adds that the agreement is illegal as the GNU mandate expired on December 24, 2021.